We have all been a part of modern-day Indian wedding ceremonies now. The bride and groom making their own vows, eco-friendly wedding gifts, and nature-inspired weddings — modern day weddings are everything but traditional. From wedding decoration, wedding invitation to wedding planning altogether, everything has taken a new route. Young couples are ready to do away with rituals and customs that they feel are weighing them down. Wedding Affair mentions some of the archaic customs and rituals that the new couples try to avoid. 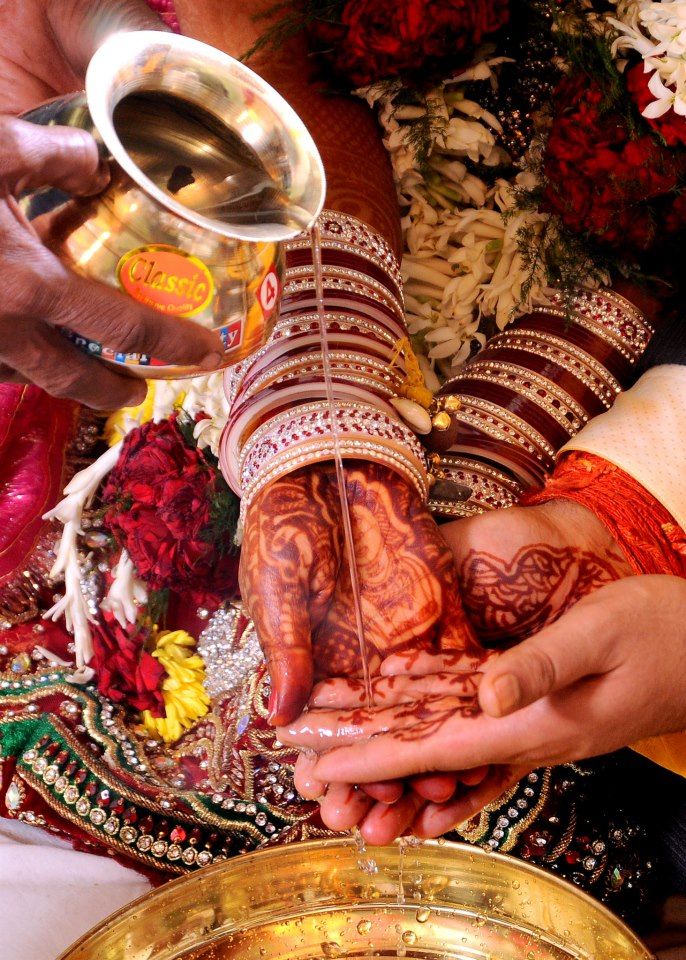 The term is literally comprised of two words ‘Kanya’ and ‘daan’, which means the ceremony is literally about giving away the ‘Kanya’ or the maiden or the girl (like a commodity/property) as possession of somebody else from thereon. Kanyadaan, meaning “giving away the bride” in Sanskrit, is a symbolic marriage ritual for the Bride’s parents and the couple. The Father of the Bride takes his daughter’s right hand and places it in the Groom’s right hand, requesting him to accept his daughter as his equal partner in this ritual.

This is another ritual that is widely followed across the country. Either the bride’s father or the bride herself washes the feet of the groom once he arrives with the baaraat. For the Gen Z, this ritual is illogical and highly demeaning. There is no explanation that makes sense in the current scenario to justify the ritual. Young couples say things like, “It sounds stupid to me as you are giving the bride as a charity to the groom and have no idea why the father in law needs to wash the groom’s feet for no reason.” 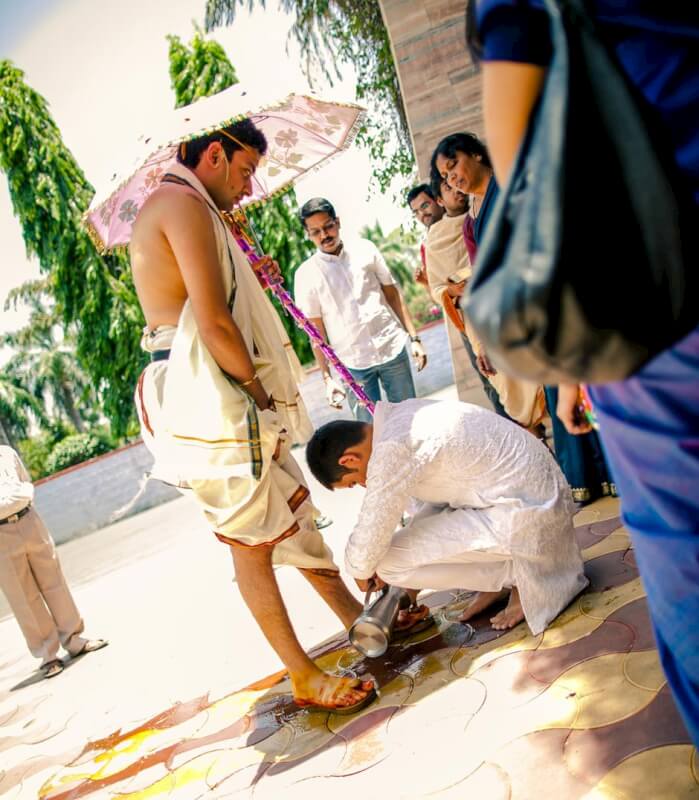 When a girl or a boy has a maanglik kundali, his/her life has to go through a few roller coasters before they finally get married. People are made to marry a peepul tree or even a dog to get rid of the maanglik dosh, which is totally ridiculous and absurd. According to Hindu mythology and astrological philosophies, Mangal Dosha occurs when Mangal or the planet Mars is placed in the 1st, 2nd, 4th, 7th, 8th, or 12th house of rising chart. A child is born in this particular condition turns out to be a Manglik by birth.

It is a common belief in many Indian cultures that a man, once at a mature age, has either of the two options. First, to go on a Kashi yatra in the perusal of more knowledge; where he gives up all the worldly pleasures for the ultimate gift of knowledge. Or the second option, to become a gruhastha, a family man, post marrying a girl. This entire choice is reflected in the ritual a groom performs during the wedding. He pretends to leave just before the wedding and the bride’s father has to convince him to adopt a grihastha life instead of going for a Kashi Yatra. 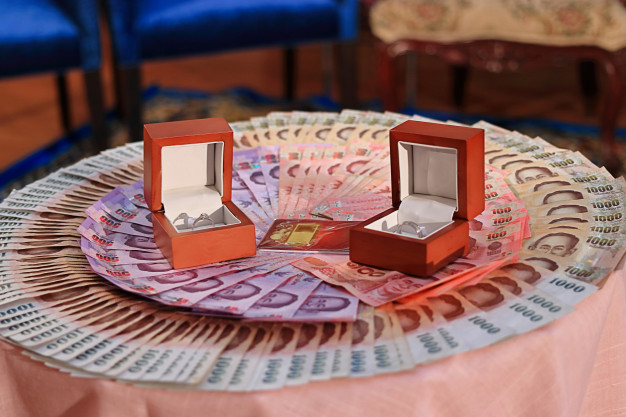 People already say enough about it. Why should the woman’s side of the family bear expenses and present gifts? Why they bear the brunt to the groom’s side when they are already giving away their daughter? Although, against the law now, many people still practise it across the country.

With the world moving forward and progress in thoughts, young couples are ready to do away with rituals and customs that they feel are weighing them down.

Token Of Love For Your Bridesmaids

Decoding The Elements of Rituals