Winter is here. The best time to have a gorgeous destination wedding. The bride and groom can escape into the Alps and hills for a serene pre-wedding shoot. Or they can plan a beautiful ceremony into the breathtaking backdrop of snow and frozen lakes. There is no limit to the ways in which your wedding planning dreams can be fulfilled in these winter wonderlands. Wedding Affair recommends the following places for a beautiful winter wedding.

From towering, snow-capped mountain ranges to elevated prairies, Wyoming is an outpost of rugged beauty, and home to some of the USA’s most diverse wildlife. This state also has a friendly, welcoming culture with a Western flair that is evident from the luxury of Jackson Hole to its historic small towns. From big skies, cowboy culture and American Indian powwows to five-star food, sumptuous spas and a lively craft beer scene, Wyoming offers an invigorating view into authentic Western life. 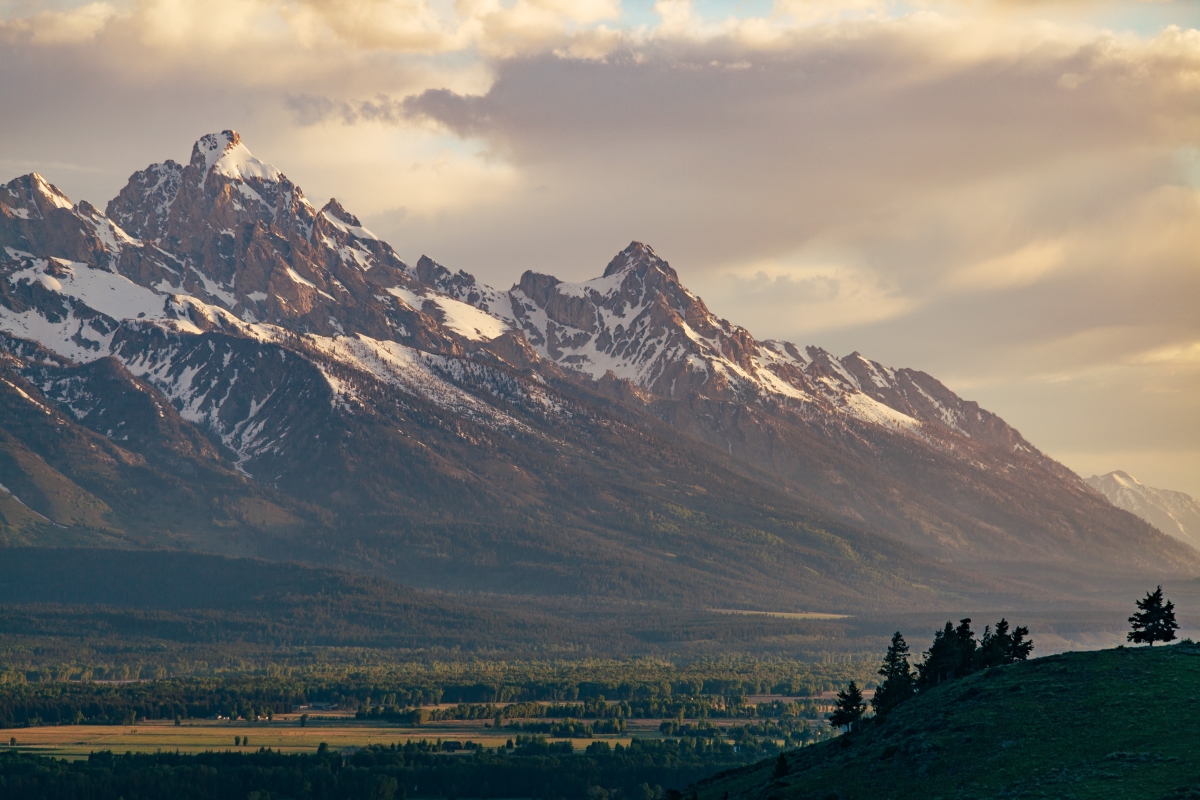 The Province of Trento lies to the south of the Province of Bolzano, coinciding with the geographic-historical area known as Trentino. The territory is mainly formed by mountains and valleys and bears amazing landscapes of rare beauty such as the Alps – which in this particular region are known as the Tridentine Alps – and the Dolomites, also known as the Monti Pallidi or Pale Mountains, reflecting as they do the colours of the sun. 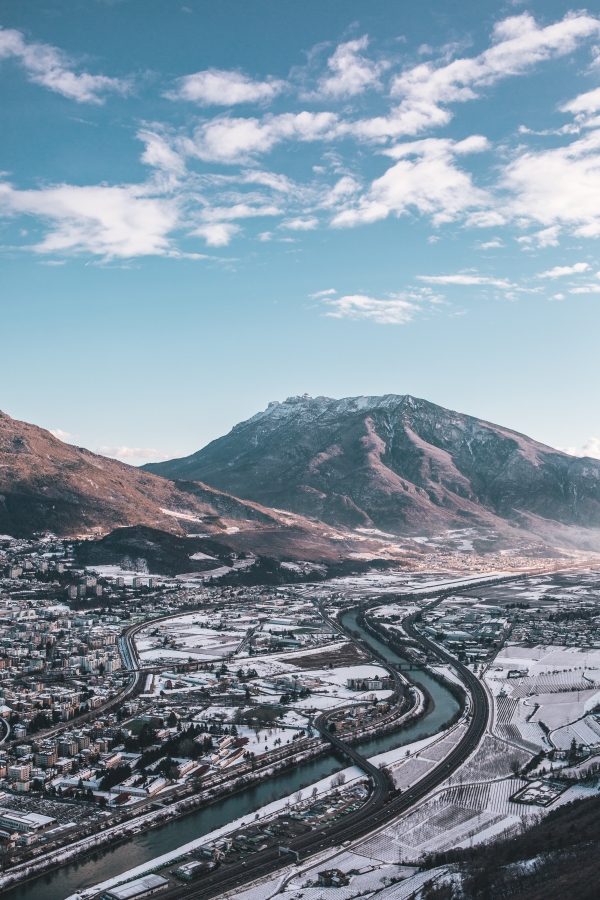 The location of Zermatt at the foot of the Matterhorn and in the middle of an enormous hiking and ski region makes it one of the world’s most attractive vacation villages. The ski region encompasses 54 mountain railways and lifts as well as 360 kilometres of pistes. In winter, the snow-assured ski region offers 360 km of pistes in three varied ski areas: the Sunnegga-Rothorn, Gornergrat-Stockhorn, Schwarzsee and Matterhorn glacier paradise. 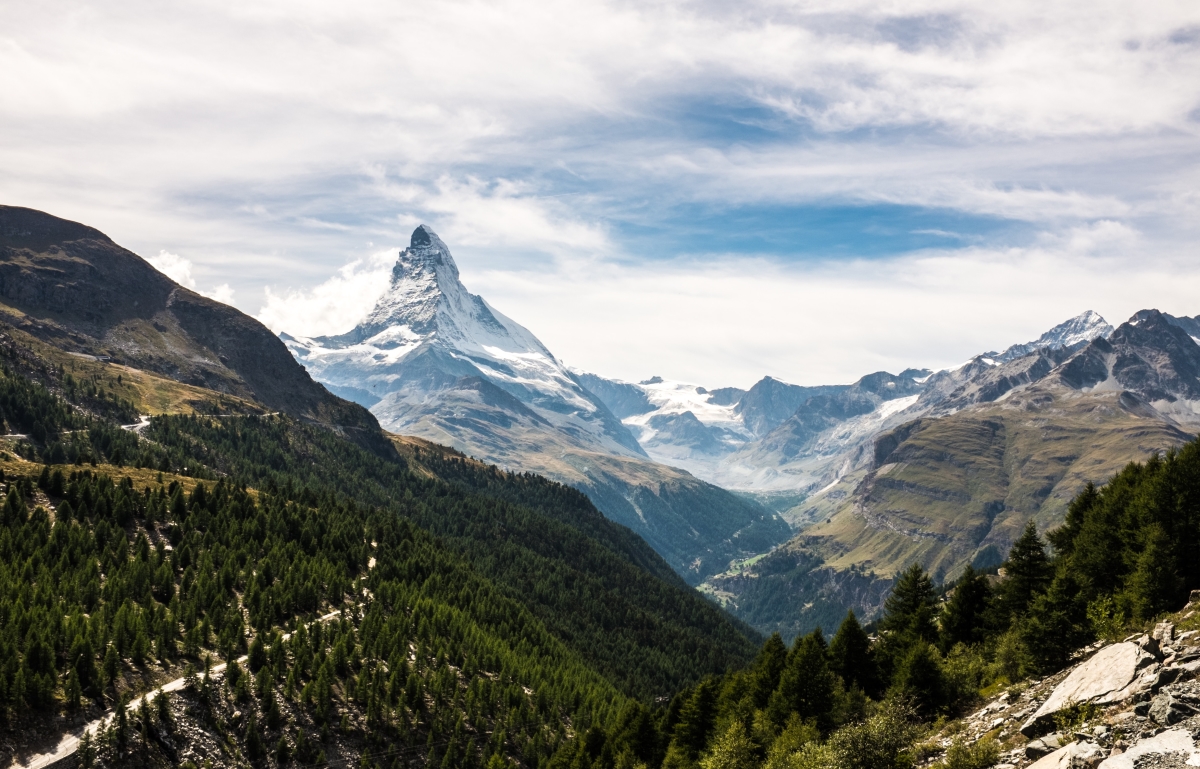 Sustainability is at the core of this unique hotel located in the Arctic Circle, on the bank of Sweden’s largest river, Torne. Built entirely from ice from the river, the Ice hotel, spread over 2,100 square metres, is reshaped each year with new artists designing the rooms. When the temperature rises during spring, it melts and returns to the river. As of last year, however, the hotel will be open 365 days a year meaning you will be able to attend activities such as dogsledding and boat trips beneath the midnight sun. 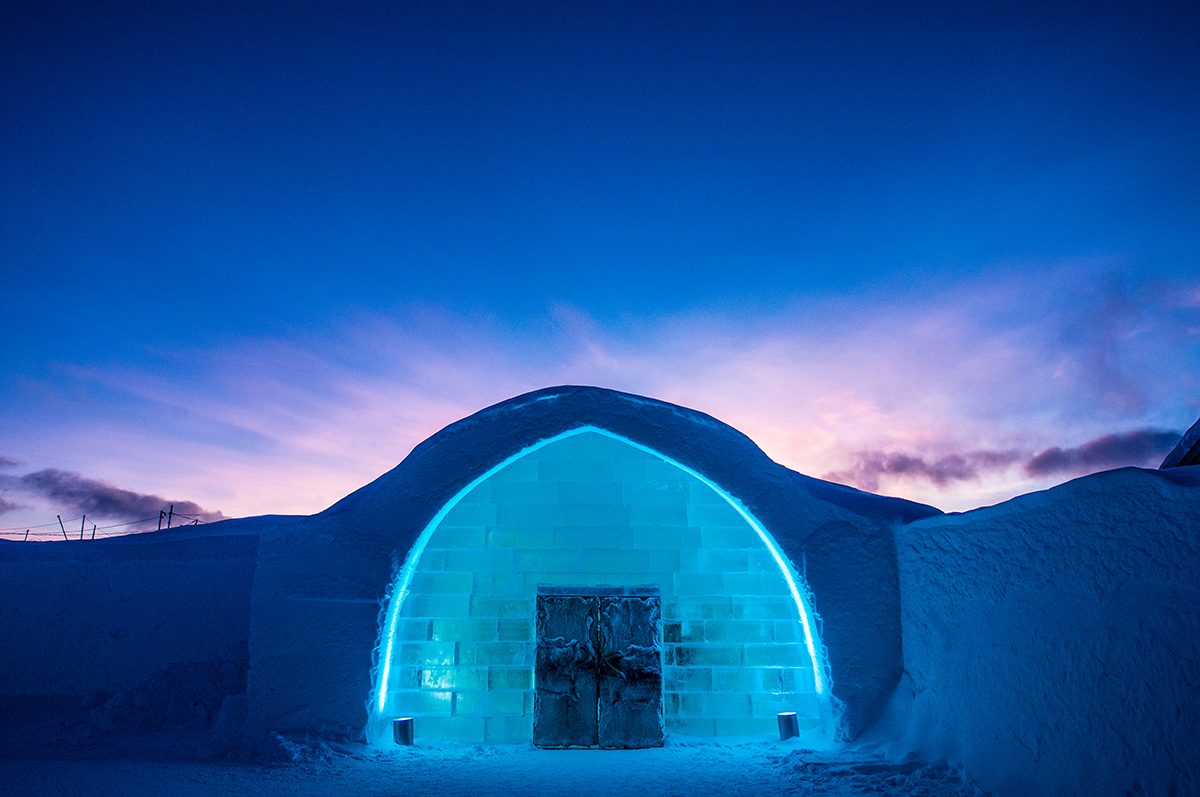 One would have to be sharp to find another city in the world with such beautiful natural settings, rich architectural and historical heritage, offering an unparalleled combination of culture, fine cuisine and thermal baths. The Buda side with its historical thermal baths and the Royal Palace, the Matthias Church and the zigzagging alleys encompassing the Castle District emanates a sense of tranquillity. 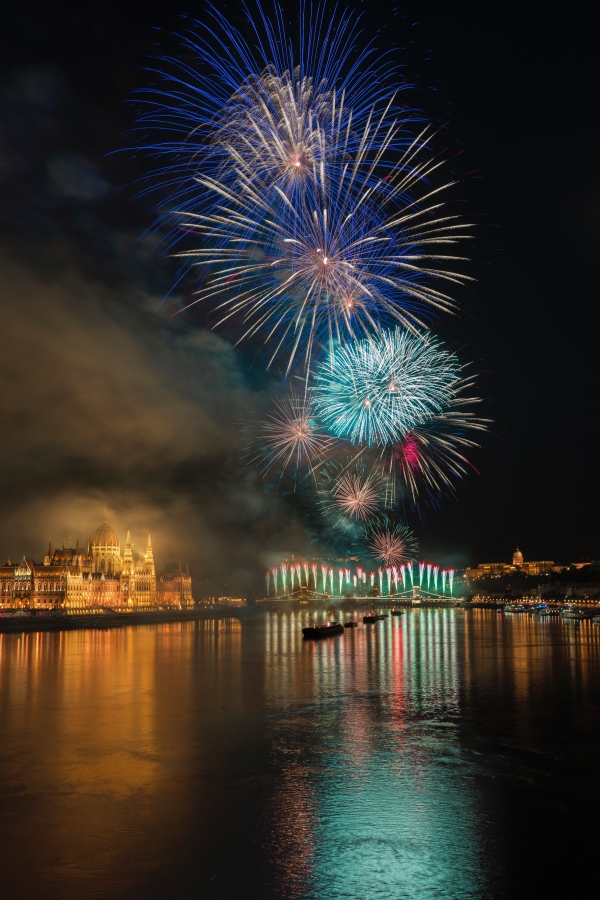 7 things to keep in mind for a Destination Wedding

Things to keep in mind for a Destination Wedding

Most Expensive places to get married in India