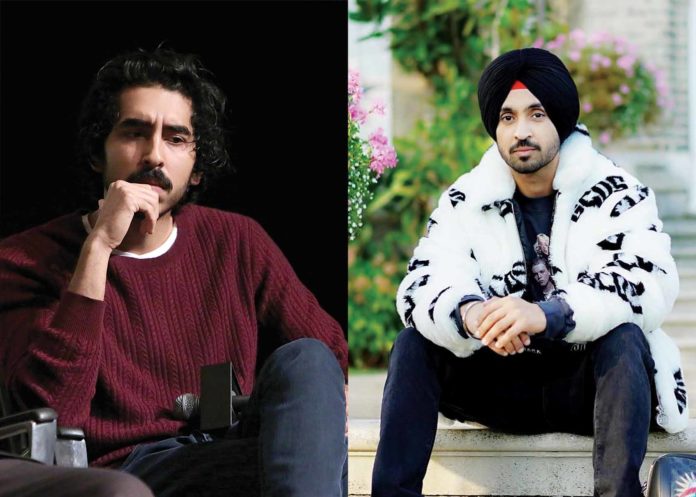 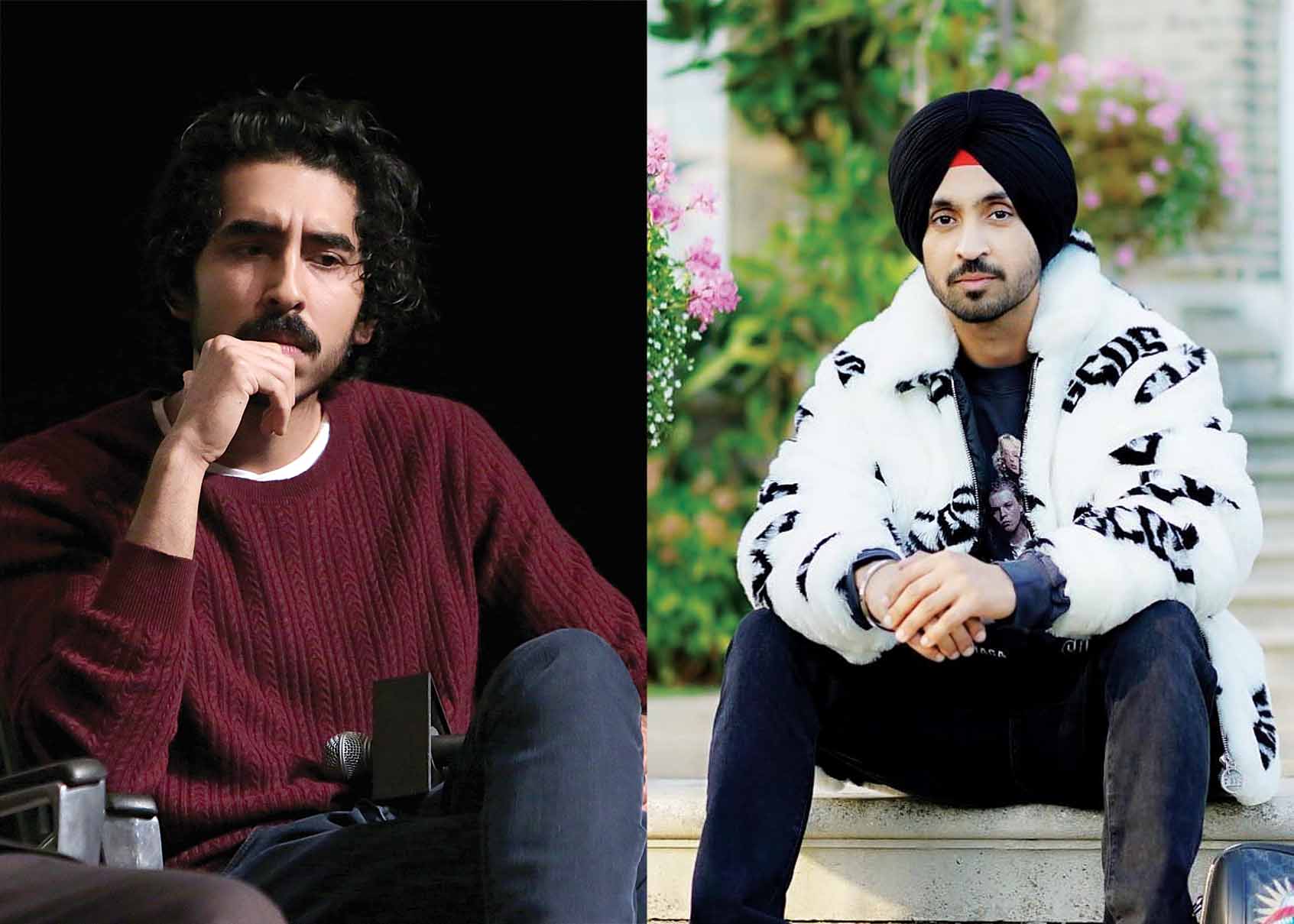 A Sikh man whose voice has evaporated boundaries with his music, he’s the one who has placed an ultra-fashionable turban-clad hero in the face of mainstream Indian cinema. He’s an urban lad who believes that he’s every bit of a pendu (a simpleton belonging to pind or village) who sings through his heart. He’s that boy who literally hoisted the flag of being an outstanding commoner steering our dreams into reality. He’s that child who would recite the greatest of poets, stage after stage in local village functions. Besides all, he’s every bit of that boy for whom his mother stands divine much beyond God himself. He may have been named ‘Daljit’ at birth, but he has truly lived up to his new forename, conqueror of the hearts – Diljit.
Who knew that this hyper-energetic child, juggling his energies into various extracurricular activities while getting in trouble with his teachers, would grow up to become a disciplined and composed actor to rule the silver screens internationally. Here’s the journey of an excessively talented and charming actor Dev Patel, who made everyone believe that success is not about age or background but more about pursuing your passion with honesty.

10 Movies Cinemagoers Should Be Excited About in 2018

Remembering Sridevi: 5 Films That Prove Sridevi Was Indeed The Queen...