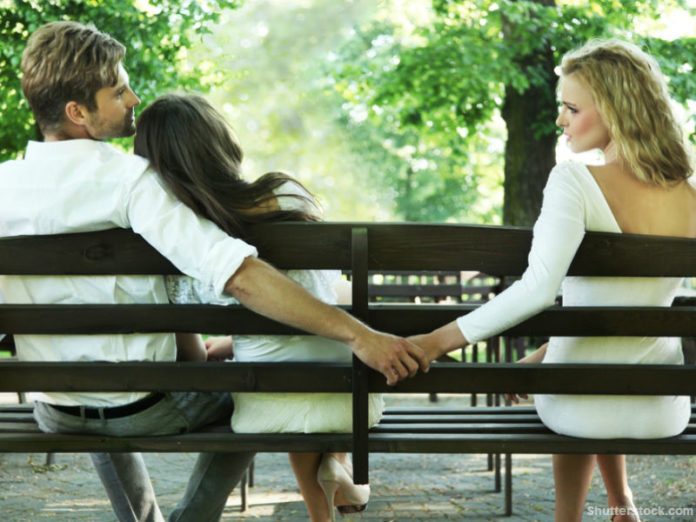 Cheating and lying are not struggles; they are reasons to break up. Over the years, infidelity has not stereotypically remained constraint to men. It is now a game that two can play.

According to a survey, conducted by a dating website, women are most likely to start cheating or consider extra marital sex when they are in their mid 30’s. Ironically, the study was carried out by a dating website which helps men and women to find people to cheat with.

The founder of the illicit website said that the spark between couples is at a risk of dying out after six to seven years of being married. This could be because either of the partners stops paying attention to the relationship.

He says, “Perhaps they still love their partners, but the spark has vanished from the marriage. Alternatively, they may have an open relationship, and both have affairs to satisfy their physical needs whilst sharing a tight emotional bond.”

The study which formed the basis of this survey suggested that men, who are interested in keeping their relationships fresh and strong, must not forget to shower their partners with attention and adornment.

Dos and Don’ts of Online Dating