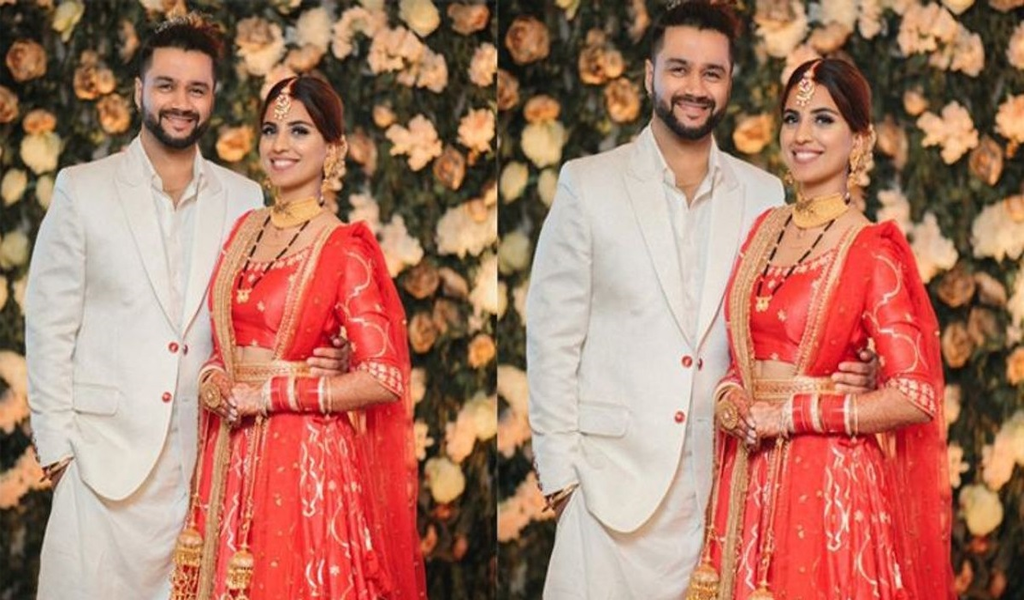 Actor and comedian Balraj Syal tied the knot with singer Deepti Tuli in Jalandhar recently. The actor, last seen as a participant in Khatron Ke Khiladi season 10, married on August 7 in the presence of the family members and a few close friends from Jalandhar. He released the pictures now on Instagram. In an interview with Times of India, the comedian talked about marrying the love of his life and how they decided to go for a hush-hush wedding.

He shared a picture of himself and Deepti Tuli from the wedding celebrations. In the pictures, Deepti looks stunning in a red bridal outfit while Balraj beams in a white sherwani set. 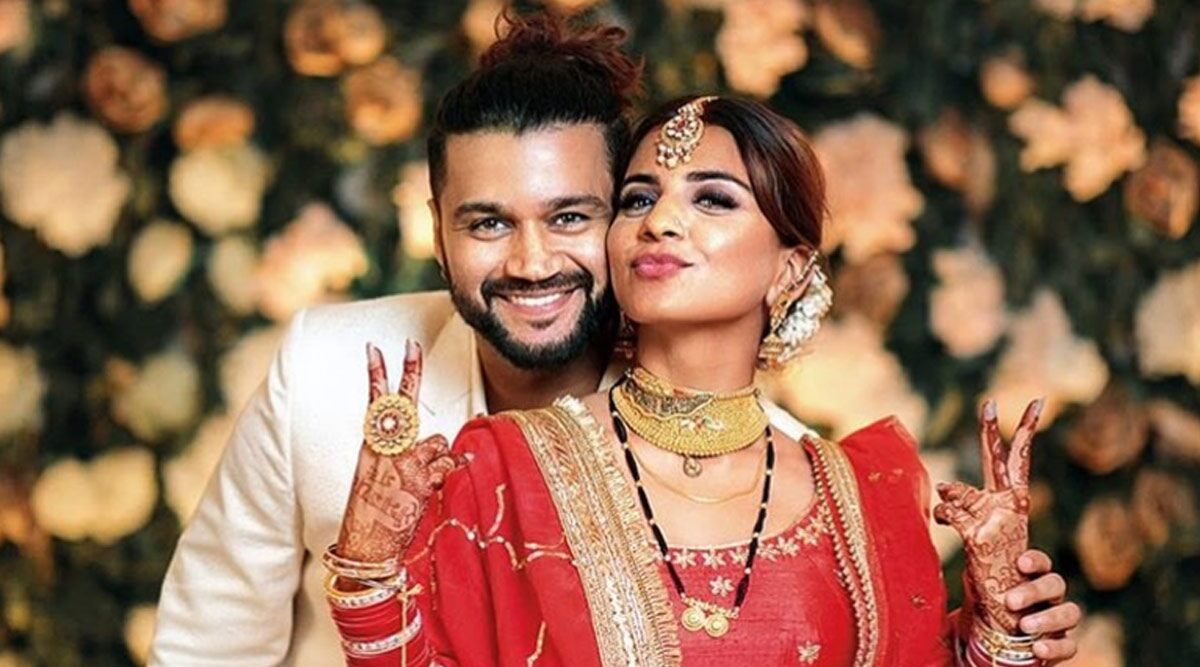 “We met in July last year, during a shoot in Chandigarh. I was hosting a show, while she was performing in it with her band. I developed an instant liking for her but I guess, she didn’t like me much or else she would have responded to my text messages (he laughed). Later, I went to shoot for Fear Factor: Khatron Ke Khiladi and kept texting her but didn’t get the desired response. It was during my trip to Turkey and Greece that we started having long conversations. I met her a couple of times after I returned and proposed marriage to her on my birthday (January 26), during a getaway in Goa,” Balraj told TOI.

The actor-comedian said that Deepti Tuli didn’t give him an answer immediately and agreed for the marriage after his show Mujhse Shaadi Karoge concluded. “She was taken by surprise and didn’t respond immediately. Then, Mujhse Shaadi Karoge came my way. After coming out, I spoke to her again about marriage and she agreed. The families met just a few days before the lockdown in March and our horoscopes, too, matched. The interesting part is, she lives 15 minutes away from my home in Jalandhar. Woh faasla cover karne mein itna time lag gaya,” Balraj said, reported TOI.

It was after the wedding-based reality show ended that their families met each other and the wedding was finalised. “During the initial months of lockdown, I didn’t want to have a social wedding owing to safety concerns. Then I considered a registered marriage, but agni ke saamne phere lena zaroori tha. Finally, our parents asked us to come home once the flights resumed and our wedding date was fixed. The shaadi happened with all the rituals,” Balraj added.