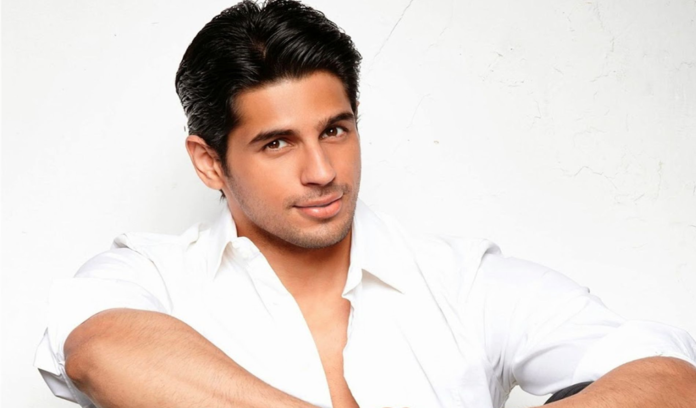 Turning 36 couldn’t have been more special for Sidharth Malhotra. With big films such as Thank God, for which he’s set to begin shoot, and Mission Majnu in his kitty, Shershaah waiting for a release, and more set to be announced, professionally he’s placed in a great zone. He is expecting all positive things from 2021 after an exhausting 2020. Meanwhile you can catch up on these films while you await his new releases.

Student Of The Year

This movie marked not only Sidharth Malhotra’s debut, but also the debut of Varun Dhawan and Alia Bhatt. This romantic-comedy became a huge hit among the youth due to its fresh star-cast, appealing storyline and fun songs. All the three newcomers became youth icons after this movie. Siddharth Malhotra especially garnered attention because of his suave personality and excellent acting and dancing skills.

This romantic-thriller was Sidharth’s third movie in the Bollywood and he certainly proved his mettle as an actor with this film. He stared along Shraddha Kapoor and Ritesh Deshmukh in this movie, directed by Mohit Suri. His character was an intense one and he played it to perfection, winning acclaim from critics and audience.

This one is another big hit of Sidharth Malhotra. The film was a romantic comedy and also starred Rishi Kapoor, Alia Bhatt and Fawad Khan. The film got positive reviews from the critics and audience. Sidharth Malhotra, despite having such huge stars as his co-actors, managed to gain attention through his amazing performance. Sidharth’s chemistry with Alia was also very much liked by the audience in this film.

Brothers was a sports drama, which focused on the sport of Mixed Martial arts (MMA). Along with Sidharth Malhotra, the movies also starred Akshay Kumar, Jacqueline Fernandez and Jackie Shroff. It was directed by Karan Malhotra; and although the movie focused mainly on Akshay Kumar, Sidharth Malhotra managed to shine through with his excellent performance, winning hearts of the critics and the audience.

This one is another romantic-comedy which stars Sidharth Malhotra and Parineeti Chopra. This film was appreciated for its well-timed humour and performances. Sidharth, with this movie, proved that he has got the comic timing and skills to prove his competence as a comedy actor. The movie is fun to watch and his chemistry with Parineeti Chopra is also worth an applause.

Ittefaq released in 2017 and is most probably Sidharth Malhotra’s most intense film. This mystery-thriller, which also stars Sonakshi Sinha is directed by Abhay Chopra. This film became one of the most critically acclaimed films of 2017. The film’s gripping plot will keep you at the edge of your seats at all time. Also, all the actors did an amazing job with their roles for which they were appreciated by both audience and critics.

Tips for the Perfect Valentine’s Day

Birthday Special: Best songs of Udit Narayan over the years