After skipping the years 2020 and 2021, the International MICE & Wedding Forum, popularly known as IMWF has commenced its Press Conference in Antalya, Turkey w.e.f 21st April 2022. Hosted by a splendid hotel, Titan Mardan Palace, the event will continue to run for 4 days straight, concluding on 24th April 2022. The event welcomed more than 180 guests this year, which is much more than what they had expected, including 100 hosted buyers, and 80 hotelier acquaintances. Agencies from 25 countries across the globe are also a significant part of this conference. 6 countries namely Turkey, United Arab Emirates, Mauritius, Egypt, Azerbaijan, and the Turkish Republic of Northern Cyprus, are collaborating with IMWF on the grounds of hotels, marketing offices, and convention bureaus. Russia and Ukraine were also supposed to be a part of this Conference; however, given the circumstances, IMWF extends their whole-hearted wishes to the countries.

During the event, Mr. N. Fuat Ersoy, Managing Directory of IMWF, politely answered multiple questions raised by the press. These mainly included the schedule of this affair. Mr. Ersoy explained that the Conference will last for 4 days, and that notable events are planned for each day in the hotel, where the guests are being hosted for 4 days and 4 nights. The ball got rolling on the first day through a Welcome Reception at 19:00.

The following day, which is 22nd April 2022, will witness the forum commencement from 11:00. This will include opening speeches and sessions by international speakers regarding issues in the industry. Later in the day, a social night will be hosted for guests to spectate Turkey’s culture, beauty, and services. 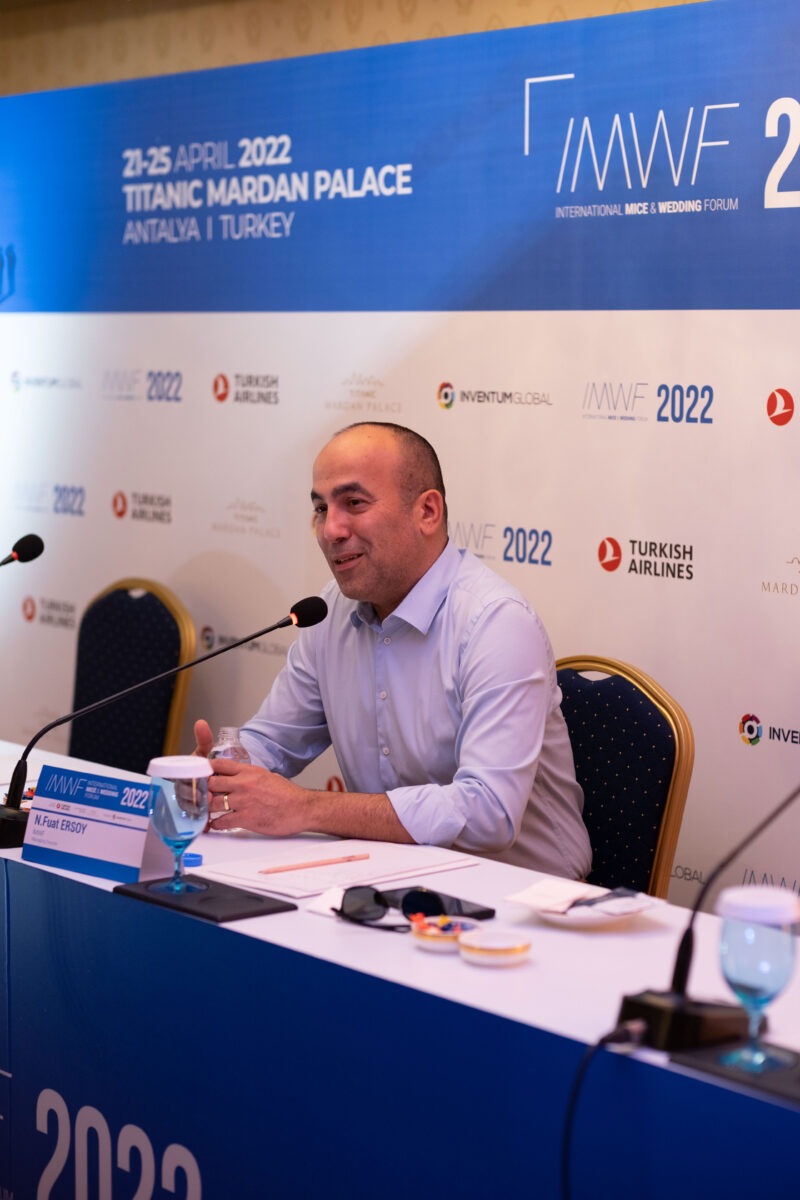 23rd April 2022 is preserved to be a B2B day wherein an exchange between the exhibitor hotels, country marketing offices, incentive bureaus, airlines, and the hosted buyer agencies will be conducted. Running and upcoming projects and marketed products are expected to be a part of the tryst. A social night as before will lead towards the closure of the night.

The finale of the Conference, which is 24th April 2022, has been arranged for tours, hotel inspections, and shopping visits for the guests, followed by an awards ceremony and gala dinner.

For Inventum Global, the year 2023 was anticipated to experience maximum invites in a long time. But to their surprise, this moment of satisfaction was shifted to the year 2022. Amongst these, India marks as one of the most active countries to send over a request to Inventum Global, which reflects the success in bouncing back inside the activities of the Indian market.

For Turkey, India holds up to be considered a potential market. With over 27 million tourists capacity, India envisions building 100 new years within the upcoming 10 years. This naturally gives rise to an increase in the Aviation industry’s aircraft orders, which will directly affect its tourism relations with Turkey. Multiple countries aspire to hold a larger share in the tourism sector, and Turkey, as Inventum Global wishes the same. They are rigorously working towards boosting their business volume through a collaboration between the public and private sectors of the economy. In the context of the relationship between Turkey and India, both the countries share similar cultural and historical backgrounds, which is also the basis of the growing bond between the two. 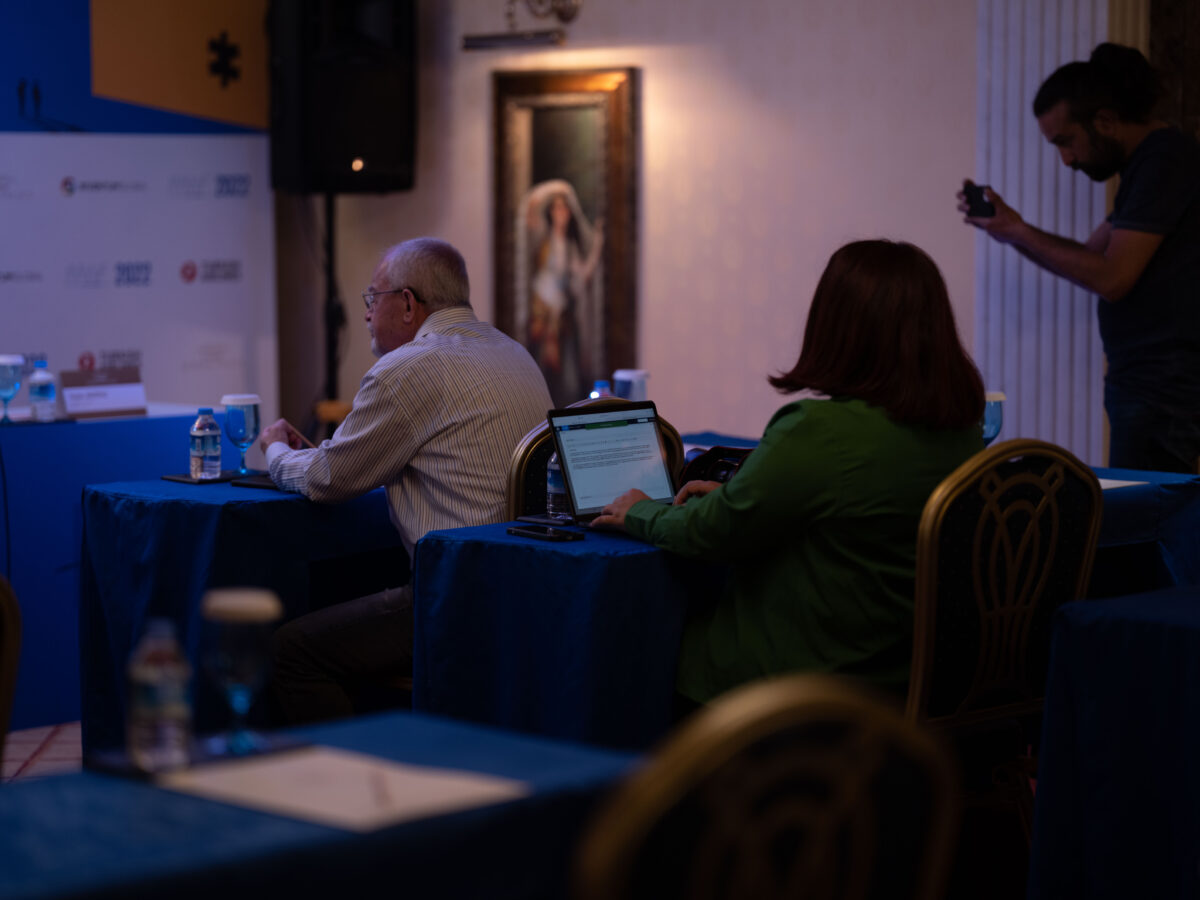 Mr. Ersoy was also questioned about the flights between Turkey and India. To this, he optimistically elucidated that the Turkish flights could not be scheduled for Indian travel until 27th March 2022, but now they fly at a positive pace due to the removal of travel regulations. The Indian Civil Aviation plays an important role here, as the Turkish Airlines can foster only if requests from India grow.

Every year, approximately 30 countries work with IMWF, bringing in an impactful lot of around 500 staff members into the team, confirming how important IMWF is to the industry shareholders. The entire process is tough and exhausting and requires continuous effort and support, and IMWF is doing a commendable job at it.