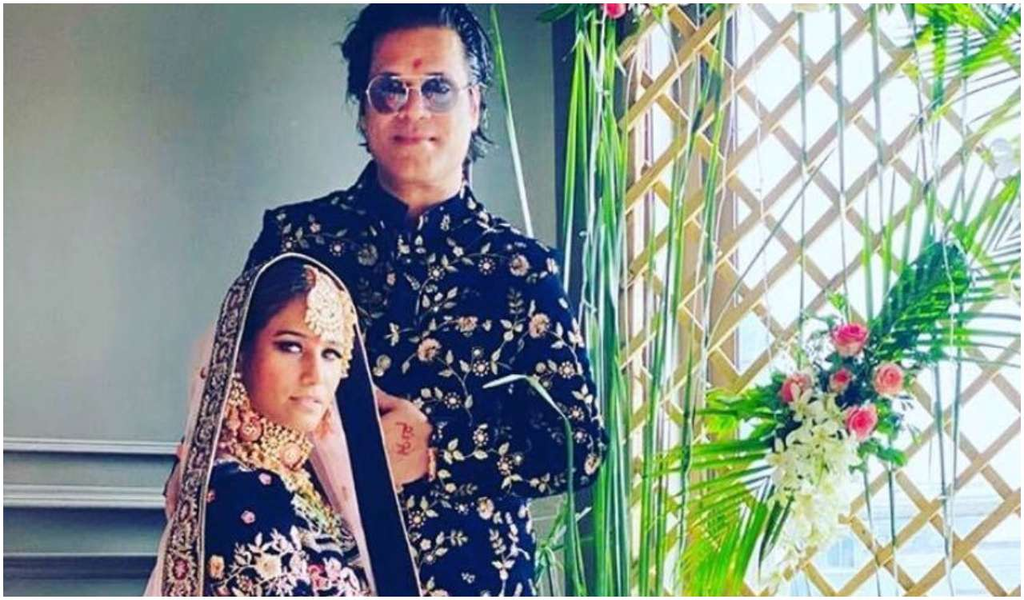 Seems like this season is going to be one with hush-hush weddings. Another wedding’s pictures now emerge on social media. Bollywood actress and sensation Poonam Pandey tied the knot with boyfriend Sam Bombay. Sam Ahamad Bombay, 46, is a film director. The two took to Instagram to share photos from their wedding. Poonam shared this photo with the caption, “Here’s looking forward to seven lifetimes with you.”  Sam, on the other hand, shared two different pictures where he wrote, “Mr & Mrs Bombay” and “The beginning of forever”. They have been dating for the last two years. 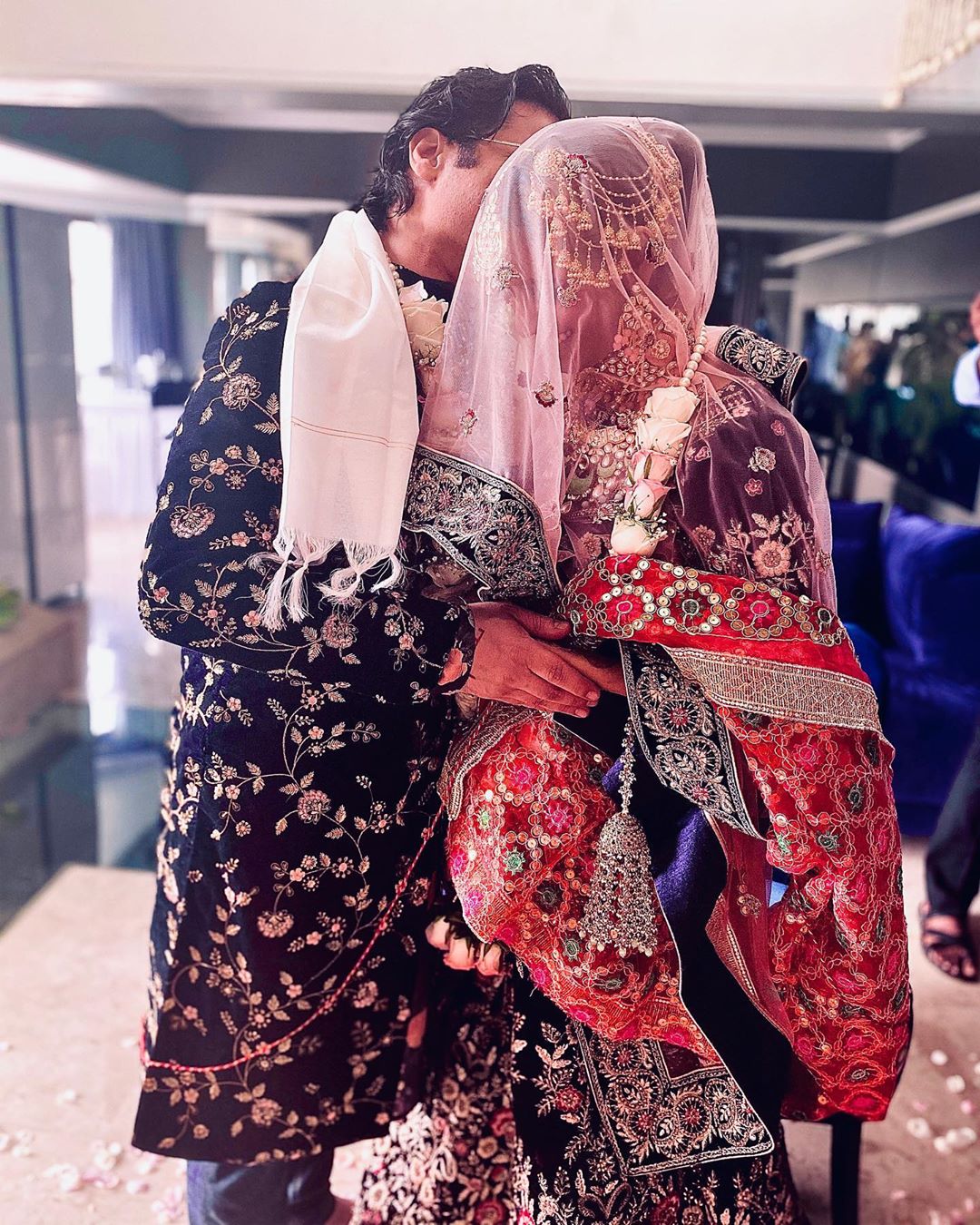 Dressed in colour-coordinated outfits, Poonam and Sam looked amazing in their wedding photos. Poonam Pandey wore a dark blue lehenga with pink flowers weaved on it and completed the look with a pastel pin dupatta and bridal jewellery. On the other hand, her husband Sam complimented her in the same dark blue colour sherwani. She also shared a candid picture from their phera ceremony, with just a heart emoji in the caption. It shows Poonam in a lehenga, complete with a veil which fails to hide her laughter as Sam embraces her during the ceremony. 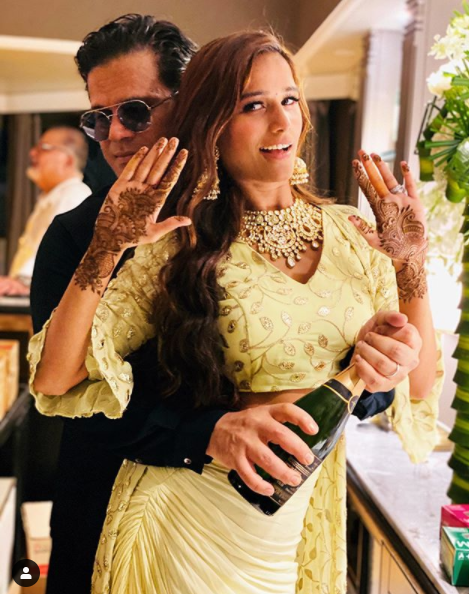 In one of the pics from Mehendi, Poonam is seen flaunting her henna tattoo, she can be seen in a light green outfit. Sam can be seen holding her from behind as he holds a bottle of champagne in his hands. Sam Bombay shared this photo with the caption, “Mr & Mrs Bombay.” It looks like this photo is from one of their pre-wedding functions. 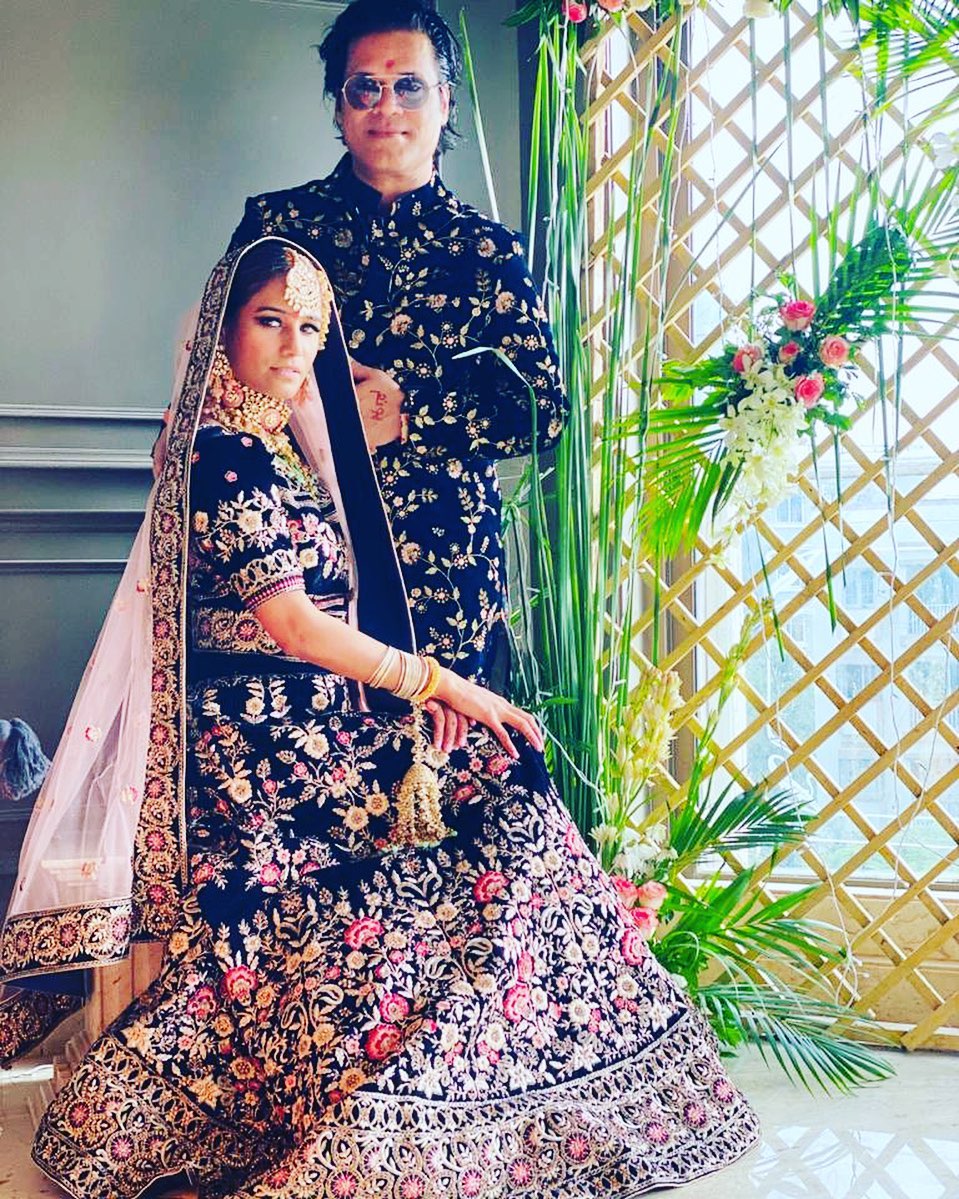 In July, Poonam and Sam announced their engagement on social media. Sam Bombay took to Instagram to share a photo of himself with Poonam. The caption of the post read, “We finally did it!” In the comments of the post, Poonam commented and wrote, “Best feeling”.

Rana Daggubati to tie the knot in August, dates fixed