Home Relationship Sex And Relationships “Possessiveness” acts as a bane in your relationship!! Find out why?! 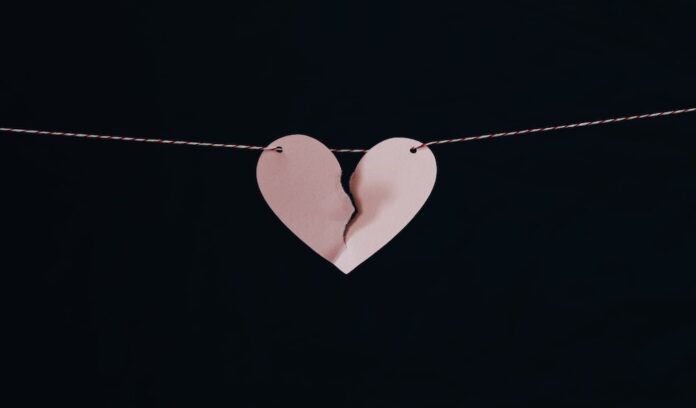 We have heard this age-old story a thousand times. A Boy meets a girl, they fall in love and one being possessive trait ends it all. Being possessive has always been a toxic thing in a relationship. It doesn’t matter whether the guy is possessive or the girl, if anyone is then the relationship will be filled with problems that might cause the two to separate eventually. Back then, being possessive was the norm as it was seen as a sign of love. However, thankfully we have realized that being too possessive has a negative side to itself as well. So have a look at a few issues and that a possessive nature trait might lead to.

Is your partner the kind that keeps on calling you to know about your whereabouts, to ask every minute detail from you? Well, then this might start making you feel trapped in a way as you have no time to spare for yourself. Spending a little “me time” is a must for everyone as this gives us a crayon sense of autonomy to function. A relationship is not about being trapped or stuck with someone, if you’re in this kind of relationship we’re sorry but your relationship is already toxic. 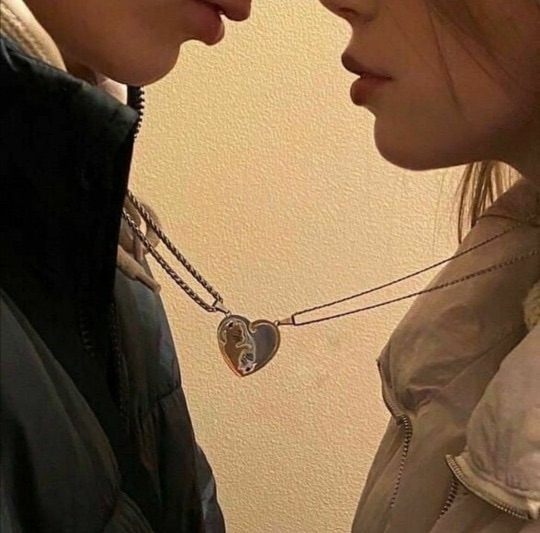 Having a boyfriend or girlfriend doesn’t mean that you can’t meet your friends and spend time with them. You should be able to do whatever you feel like, No one should directly or indirectly control your actions and a possessive personality can do that sometimes. Being trapped in any relationship doesn’t only make things toxic but also weighs heavy on your mental health.

Being possessive can mark the advent of lies in the relationship, which then converts into fights. If you think about it, people start to lie about many things due to their partner being possessive. The lies may start off as not telling your partner where you are or intentionally missing some details but these can easily become big issues in any relationship. 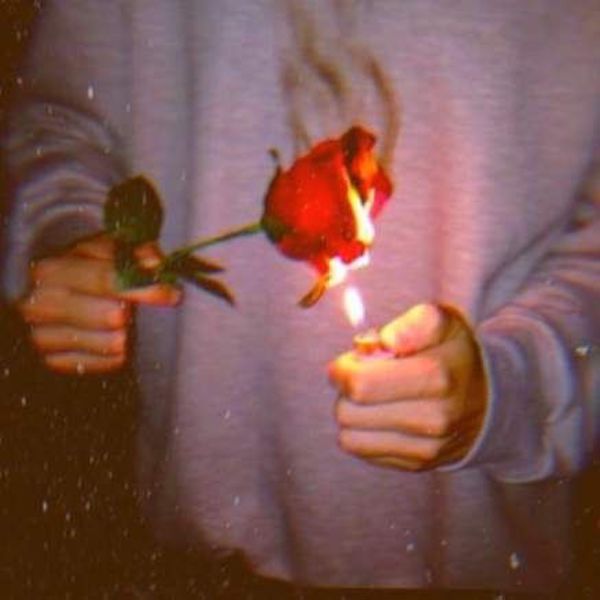 People lie because they’re afraid of how their partner is going to react, when your partner has this image of you, things are bound to get toxic. Trust is a key to any relationship and it is something that is a must for a long-term relationship.

Being possessive can be the root of endless conflicts. When you feel like you have to struggle in order to go out with your friends or spend some time of your own then things are toxic in your relationship. Having constant fights can make your relationship ugly very quickly and your possessive nature is to be blamed.

Dos and Don’ts of Online Dating

Starting your relationship with commitment

Why do partners lose their feelings for each other?