While picking a destination for a honeymoon, one must choose only the best. While there are numerous places for the honeymooners seeking sightseeing opportunities, it is the adventure seekers who mostly find themselves in a muddle. Disneyland has been everyone’s favourite, since long the adventure seekers have opted to visit Disneyland during  their honeymoon. Disneyland takes one down the memory lane and is an absolute delight. It is a place where you can meet your favourite childhood characters. People longing for a nostalgic as well as fun filled honeymoon must certainly take a trip to Disneyland. Wedding Affair shares the top 5 Disneyland destinations in the world.

Disneyland Park is one of the most popular theme parks in the world. The original world of Walt Disney is truly mesmerising and it ought to be on your bucket list.

Situated in the premises of Hong Kong Disneyland resort, it is the largest theme park in Hong Kong. Apart from the intrinsic Disney element, it also incorporates certain elements of the Chinese culture.

Disneyland in Orlando is one of the oldest. It possesses four theme parks including the amazing Magic Kingdom, Epcot, Disney’s Hollywood Studios and Disney’s Animal World.

Disneyland Paris is the second theme park to be constructed by Walt Disney. From shopping to fine dining, from entertainment to luxury sporting, it offers everything under the sun. 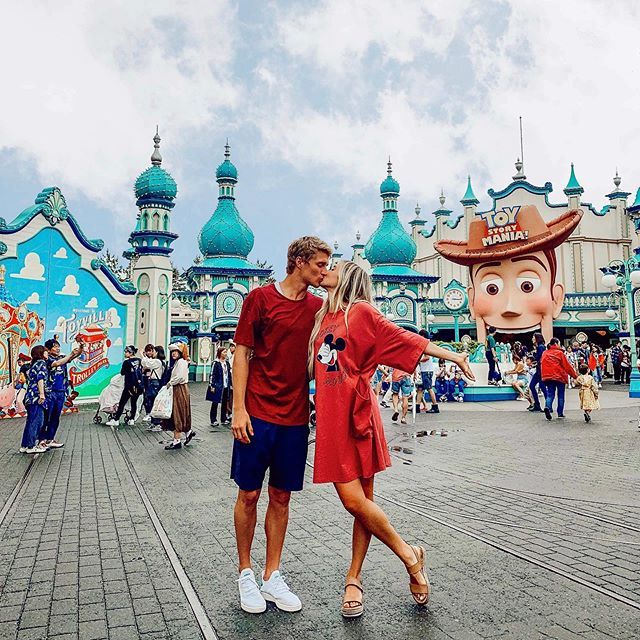 World Bazaar, Adventureland, Westernland, Critter Country and Fantasyland are some of the striking features of Tokyo Disneyland. The Fantasyland here is home to several fantasy settings such as Cinderella Castle. 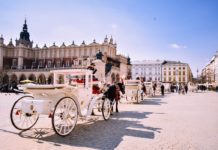 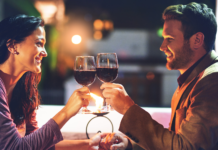 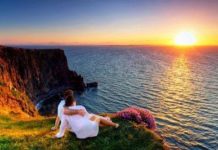 Romantic Honeymoon In The North East