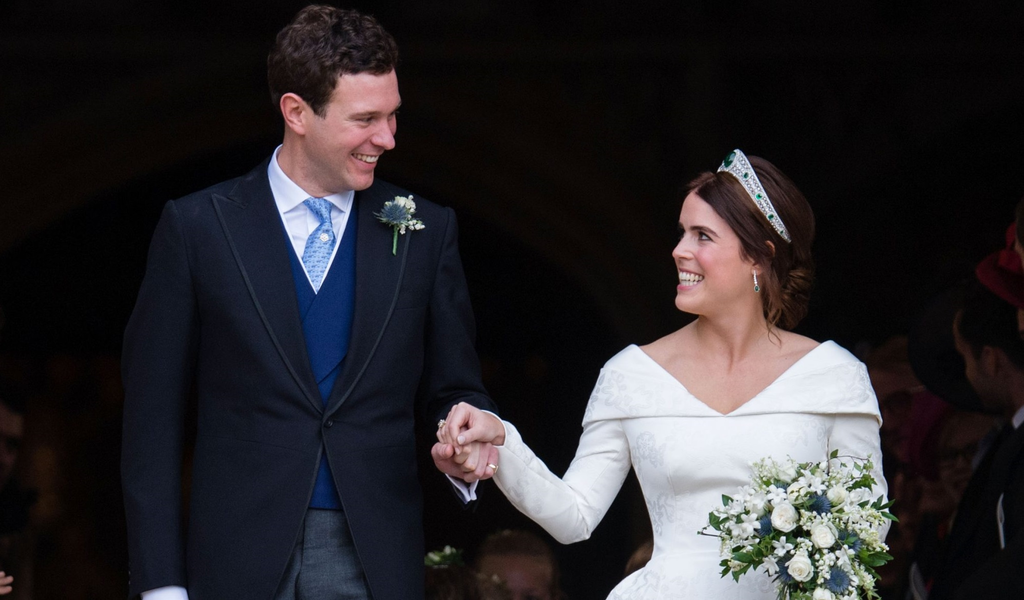 Princess Eugenie, the younger daughter of Prince Andrew and Sarah Ferguson, is pregnant and expecting to give birth early next year, Buckingham Palace said on Friday. “Her Royal Highness Princess Eugenie and Mr Jack Brooksbank are very pleased to announce that they are expecting a baby in early 2021,” Buckingham Palace said in a statement. “The Duke of York and Sarah, Duchess of York, Mr and Mrs George Brooksbank, The Queen and The Duke of Edinburgh are delighted with the news.” (Source: The Guardian) 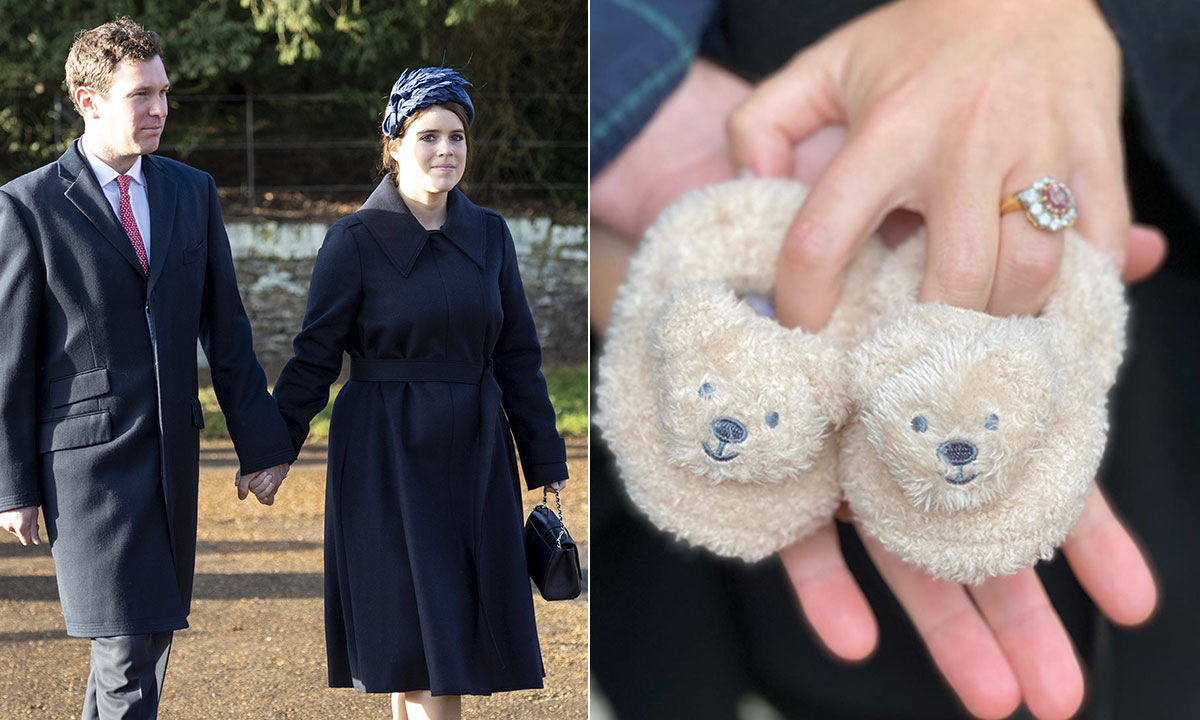 Sharing the news on Instagram today, Eugenie, 30, wrote: ‘Jack and I are so excited for early 2021….,’ alongside a sweet picture of baby slippers and a snap of her and Jack smiling at the camera. The baby will be the first grandchild for Eugenie’s parents, Prince Andrew and Sarah Ferguson. And that baby will be the Queen and the Duke of Edinburgh’s ninth great-grandchild. Eugenie and Jack’s child will be eleventh in the line of succession, behind their mother. This means the Queen’s youngest son Prince Edward will slip down a place into 12th place. (Source: The Daily Mail)

Princess Eugenie, 30, is one of the Queen’s granddaughters, but she does not carry out royal duties. However, she did get a royal wedding, marrying Brooksbank in St George’s Chapel in Windsor Castle in October 2018. That was a few months after her cousin Harry married Meghan Markle.

The couple had a carriage ride through the city afterwards as well. Eugenie chose a dress which showed her scoliosis scar. She encourages others on social media to show their scars as well. She had surgery as a child to correct curvature of the spine. She used a wheelchair for a few days afterwards.

But although their mother is a princess, their father has no title and so the child will be born down a female line of the royal family – meaning they will be plain Master or Miss Brooksbank. They will not be an HRH nor hold a title, unless the Queen decides to intervene and give Brooksbank who is the European brand manager for Casamigos Tequila, a firm whose co-founder is George Clooney – an earldom or amend the rules.

A Monsoon Wedding At Aamby Valley City Gaurav And Nikita