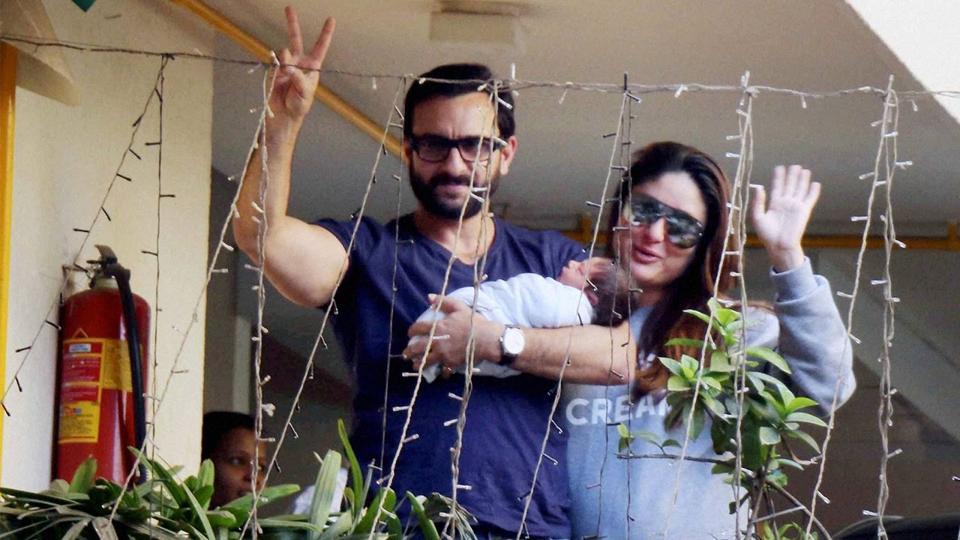 Earlier this year, star couple, Saif Ali Khan and Kareena Kapoor Khan became proud parents to Taimur Ali Khan. Ever since his birth Taimur has been the talk of the B-Town for his adorable looks and many public appearances with his mother.

In a recent interview with Firstpost, the actor said, “Taimur gets written about like he’s Elvis, before he’s even born. And so now when he’s growing up, it’s going to be really tough for us as parents to keep a level head on his shoulders and tell him, No, you are nothing. You haven’t achieved anything until you’ve done it on your own.”

He further added that, “I feel happily grounded and most at ease when young Taimur is around.”

Last week Saif Ali Khan hosted the IIFA’17 in New York along with director Karan Johar. Post the show, he ended up being a part of a controversy revolving around a joke they made about actress Kangana Ranaut and her comment on nepotism.

Associating this with Taimur, he said, “When he’s 18, the press themselves will launch him. So where does the nepotism start? The producer is just an opportunist saying okay, let me market this.”

Tribute to the Greatest Showman of India: Raj Kapoor