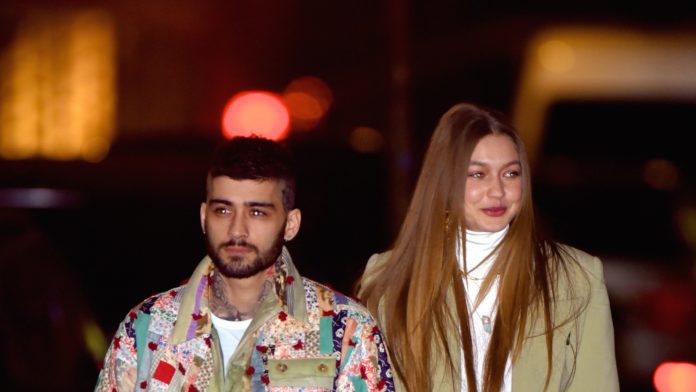 Gigi and Zayn got together back in 2015 when the singer had broken up with Perrie Edwards whereas Gigi had broken up up Joe Jonas. It now seems like the two have sorted out their differences and are ready to give it a try yet again. If sources are to be believed the two have remained close friends post their breakup. Around December, rumours were rife that the two could be together as Gigi had shared a post on Instagram preparing a meal that she had learnt from Zyan’s mother. Moreover, she had also tagged Zayn’s mother in the post.

“Gigi and Zayn got back together right before the holidays in December”, according to the sources. “Zayn has been reaching out to Gigi for the last month and she is giving him another chance. She has always loved him and the break between the two was needed. Zayn has been working on his past music and focusing on his health and is in a really good place currently. Everyone is happy for them and Yolanda and Bella have always loved Zayn. They all have always treated him like part of the family.”