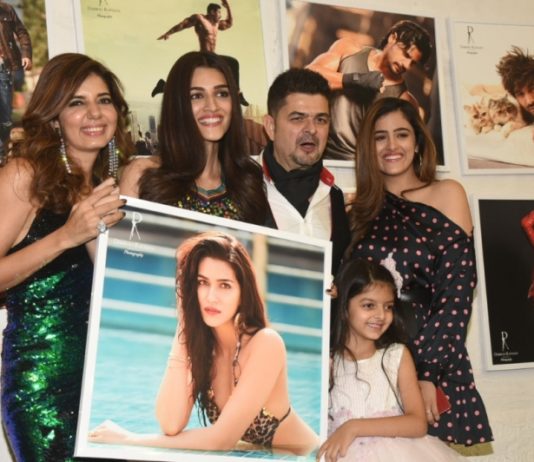 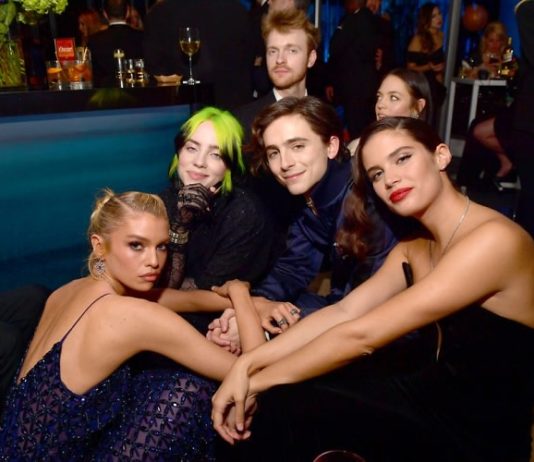 February 3, 2020
0
It was an exciting match between Kansas City Chiefs and San Francisco 49ers, won by the former, but it was the duo’s performances that conquered the day at the Hard Rock Stadium in Miami, Florida.

January 27, 2020
0
It was a big night for 18-year-old pop star Billie Eilish who made history walking away with five awards including the big four categories, winning Best New Artist, Song of the Year, Record of the Year and Album of the Year.

January 20, 2020
0
In a viral moment, after his own acceptance speech, Pitt was spotted backstage watching Jennifer Aniston accept her own prize for ‘The Morning Show.’ Later, the two reconnected backstage, sharing smiles and hugs. The pictures swarmed on the internet later.

January 6, 2020
0
The night’s most prestigious award went to a late-breaking front-runner, the World War I epic ‘1917’.  Joaquin Phoenix and Renee Zellweger took home Best Actor and Actress in a Motion Picture, Drama respectively for ‘Joker’ and ‘Judy’.

December 27, 2019
0
JioWonderland opens as an annual festival for the ultimate family holiday experience for the first time in India, starting from December 26-30. The gala event will be open to the public from 12 noon to 10 p.m.

December 26, 2019
0
Christmas is always a fun festival, for everyone all over the world. But the Bollywood stars have taken it to the next level. Lunch in the afternoon and parties at night has become a tradition for the celebs for two days.

December 25, 2019
0
Star Couple Kareena Kapoor and Saif Ali Khan hosted a Christmas bash at their house on Tuesday night. The party was attended by the couple’s family members and close friends, along with many other celebrities

December 4, 2019
0
One of the biggest nights celebrating the spirit of fashion and recognizing creativity and innovation in the year gone by, the gala also acts as the primary fundraiser for the British Fashion Council’s Education Foundation since 1989.
Load more