Google on Wednesday announced several brand new hardware products at a virtual event. The highlight, and much-awaited one, was the Pixel 5. Thee brand new Google phone focuses heavily on cameras and 5G connectivity. The company also announced the all-new Chromecast with Google TV, Pixel 4a 5G, and a new Nest speaker. 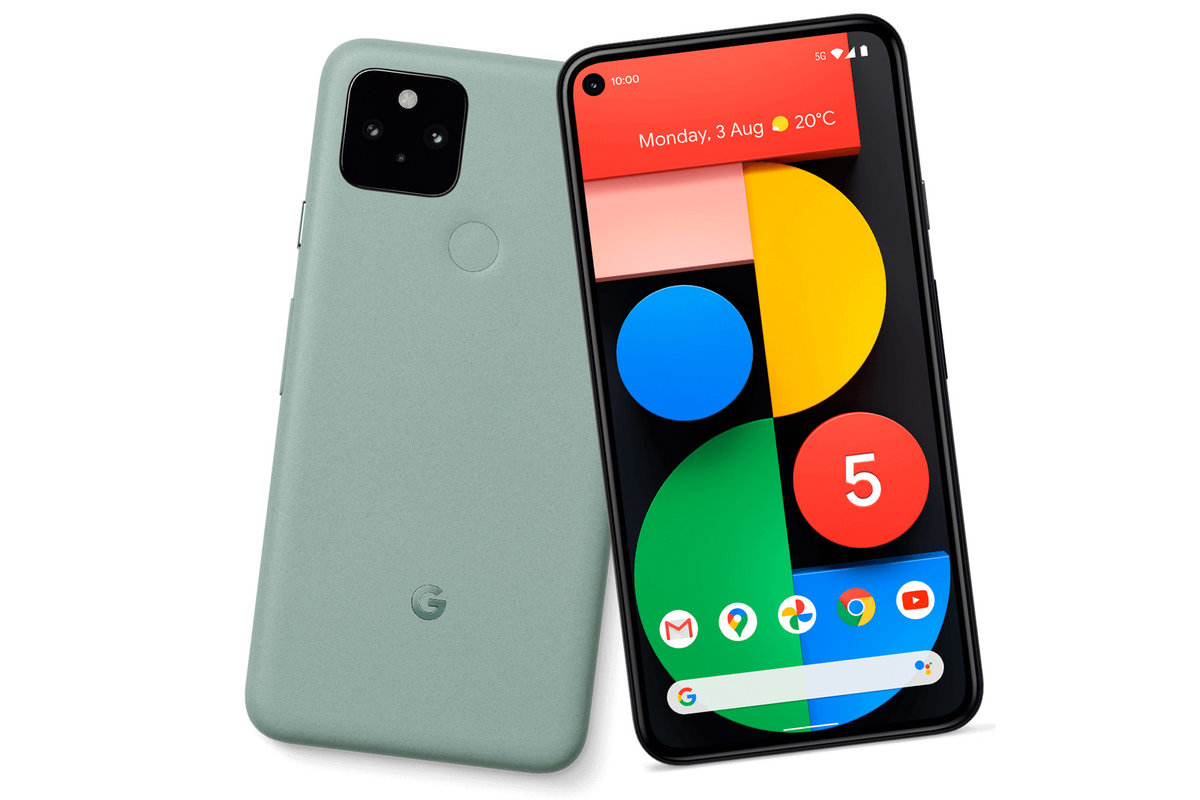 The Pixel 5 costs $699, is available for pre-order now from the Google Store and ships in October. The phone packs 128GB of storage, though interestingly a higher storage capacity version isn’t available. Pixel 5’s housing is crafted from recycled aluminium. It’s also IP68 water-resistant, while the Pixel 4a series isn’t. The phone’s 6-inch, full-HD OLED display offering few enhancements over the panel. The phone has a dual-camera setup on the back, headlined by the familiar 12.2MP primary shooter paired with a 16MP wide-angle lens. On the front, you will find an 8MP selfie snapper. The Pixel 5 also supports wireless charging as well as reverse wireless charging. And yes, the Pixel 5 supports 5G.

About Pixel 4a 5G 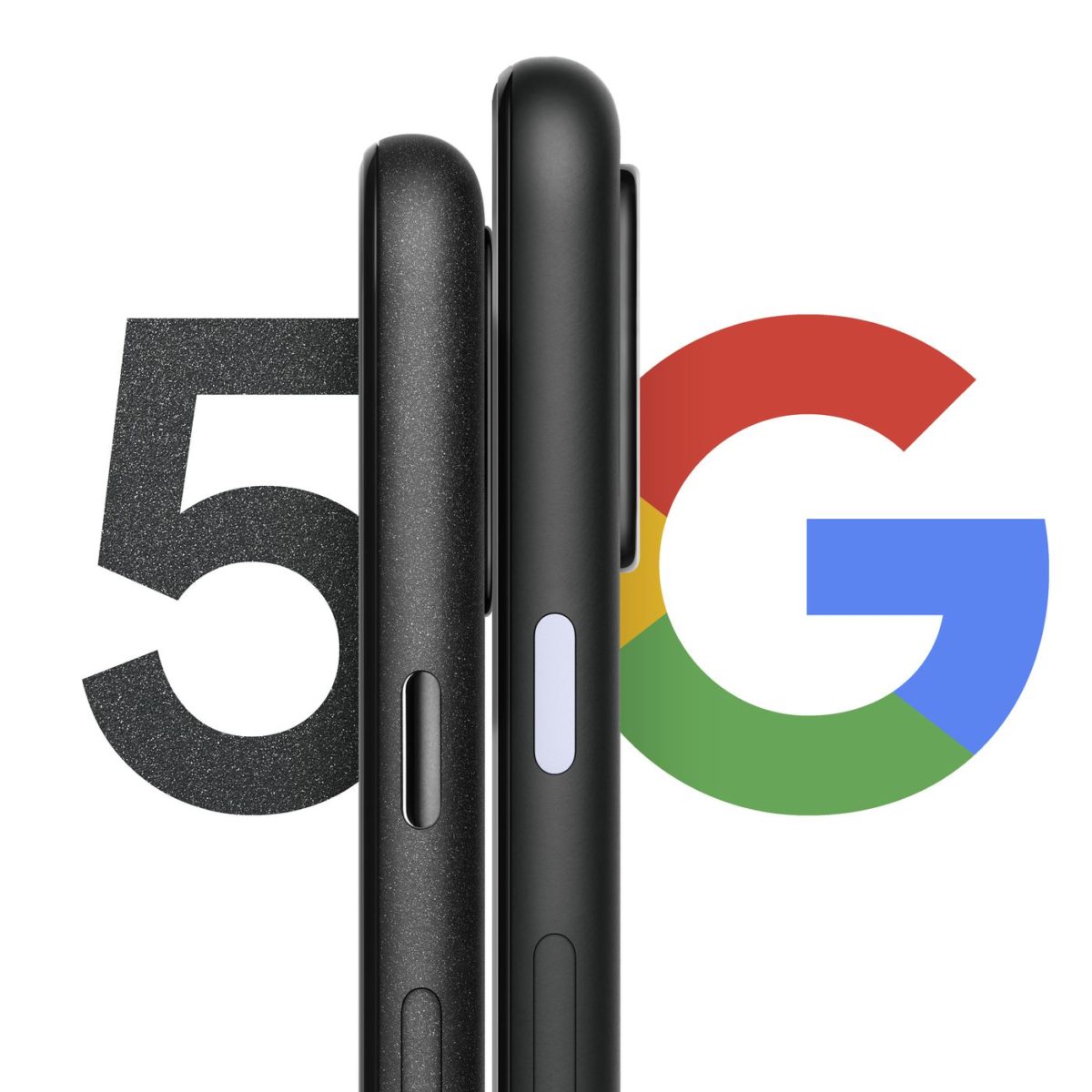 Google Pixel 4a 5G features a 6.2-inch Full HD+ OLED display with a 60Hz refresh rate and a 19.5:9 aspect ratio. The screen has a layer of Corning Gorilla Glass 3 and a hole-punch cutout for the 8MP front camera. Pixel 4a 5G shares the same Qualcomm Snapdragon 765G processor for 5G connectivity found on the Pixel 5. The processor is paired with 6GB RAM and 128GB UFS 2.1 internal storage. The Pixel 4a 5G camera setup includes a 12.2MP primary sensor and a 16MP ultra-wide lens on the back. The Pixel 4a also packs a 3,800 mAh battery with support for 18W fast-charging. The smartphone has a rear-mounted fingerprint scanner and a 3.5mm headphone jack. (Source: Moneycontrol)

Chromecast with Google TV has been launched and brings a bunch of changes and improvements – including a remote – over the previous generation Chromecast. The new Chromecast is more akin to Amazon Fire TV or Roku as it brings an Android TV interface and not just the ability to cast media on your TV. 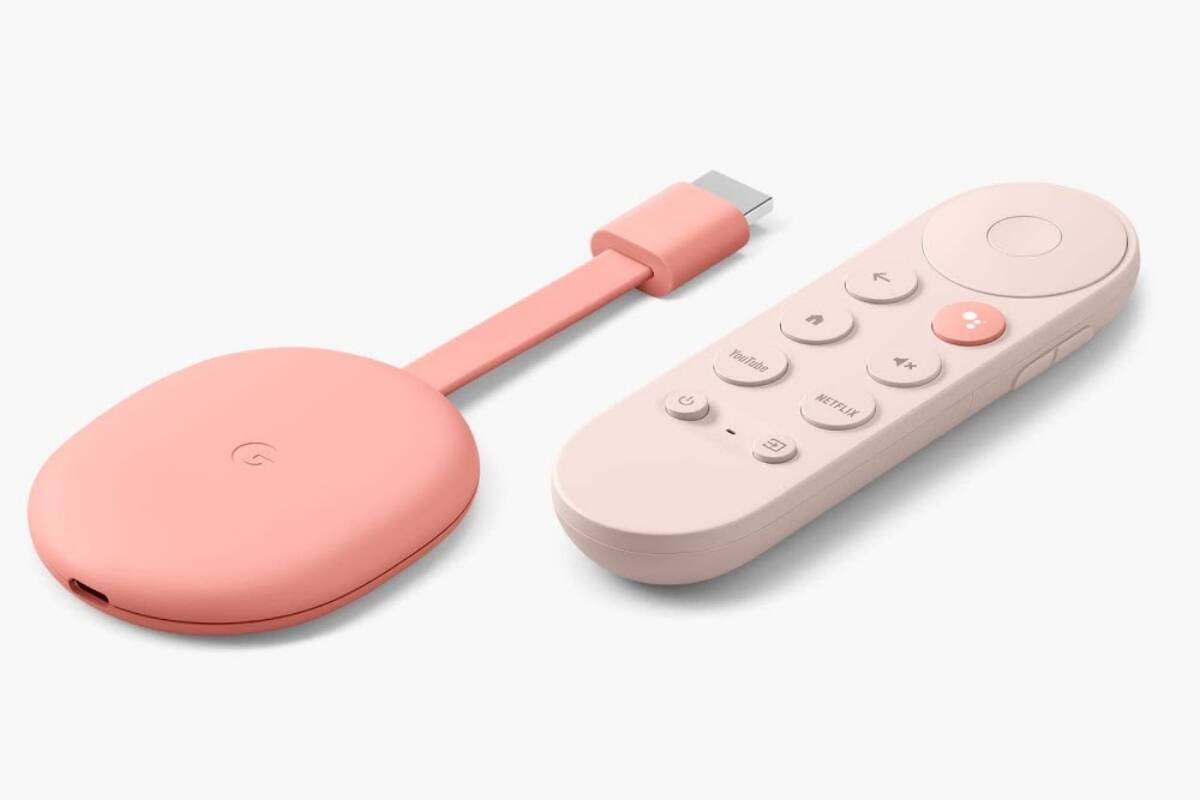