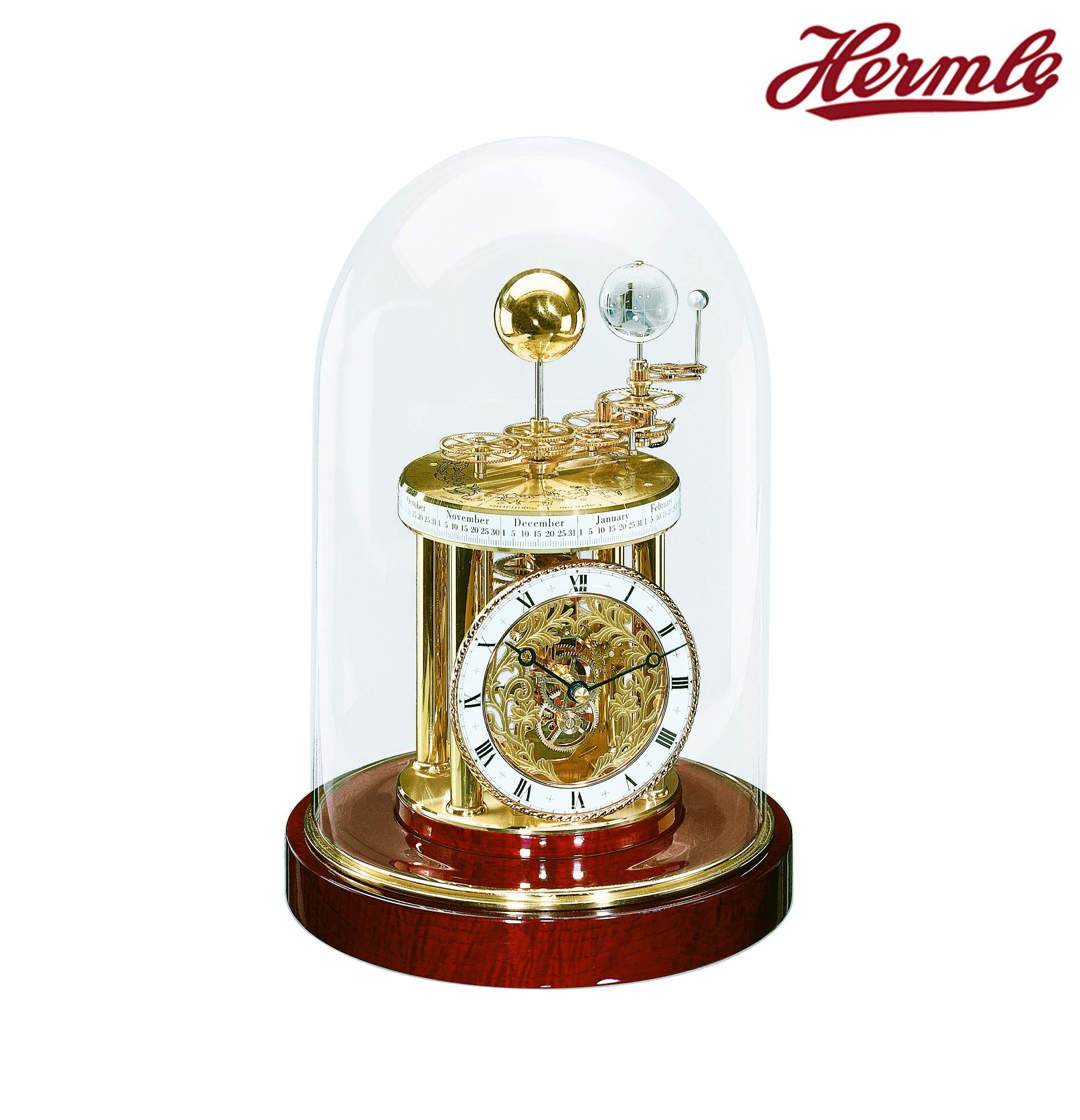 From the Black Forest clock, Franz Hermle & Sohn followed the trend of mechanical clock movement production starting in 1922. 95 years later the demand for mechanical clocks especially in the international market is still unbroken. Today Hermle Uhrenmanufaktur still is one of the few remaining companies in the world which can serve this market with high-quality mechanical movements. Hermle is presenting many new and attractive clock models the classical grandfather clocks for your living ambience. Mechanical wall clocks and mantle clocks which blend in your living environment. 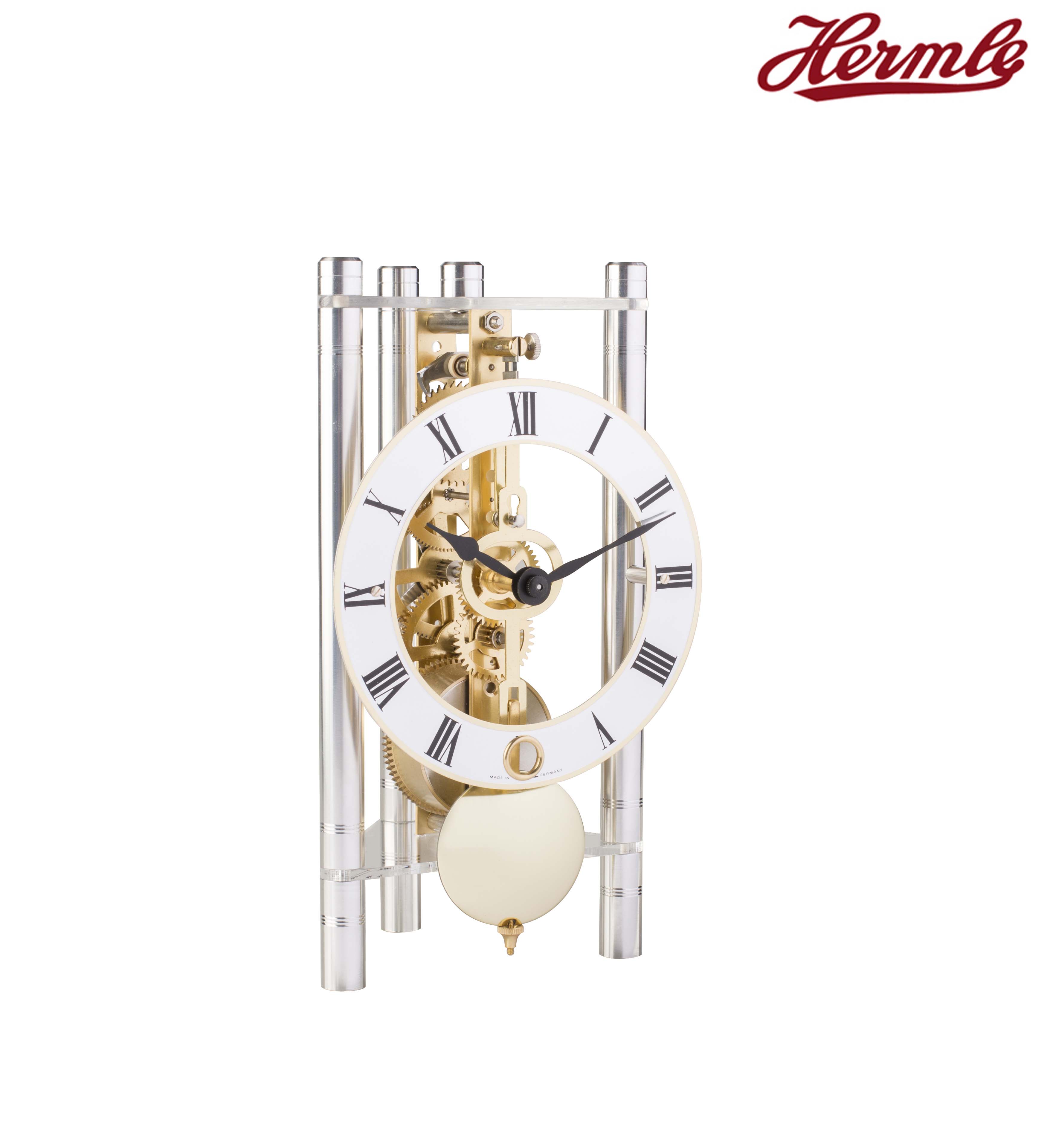 Founded in 1922, Franz Hermle based the tradition with the development and manufacture of mechanical movements and clocks. Until today, mechanical movements and clocks are manufactured at the same precision and attention to detail, as once by Franz Hermle himself. This is a tradition, incentive and commitment at the same time. Until today, the company is still family-owned and relies on the seal “Made in Germany“ to 100%. 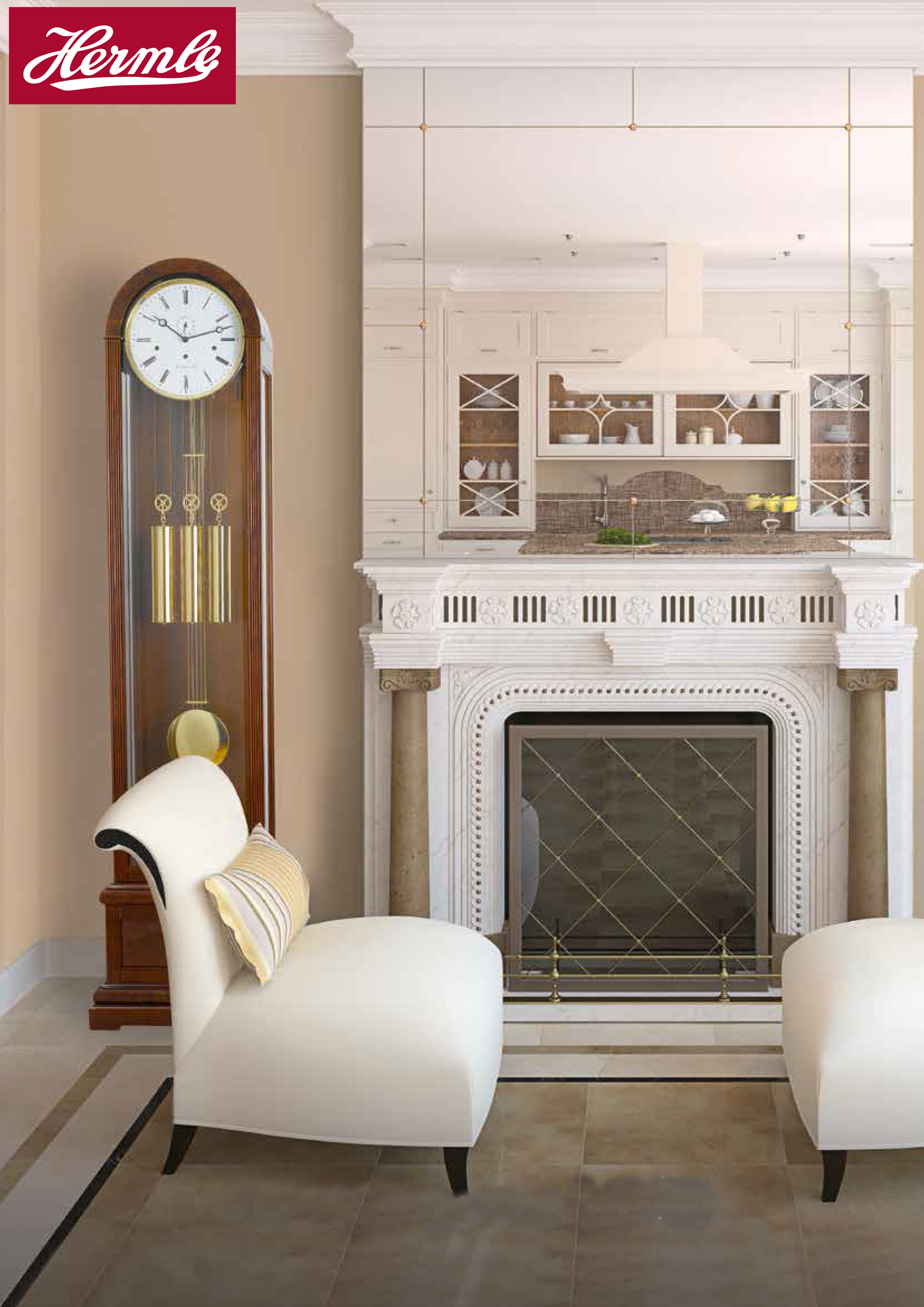 From 2017, the Hermle Uhrenmanufaktur has put the focus on finding a way to interpret the mechanical clock in modern and contemporary surroundings. We have developed many new and creative designs to present our valued customers the biggest range of new models since
many years. 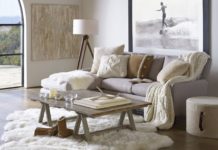 Cosy Up Inside Your Home, This Winter! 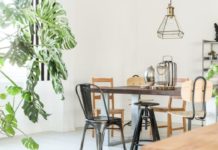 Eco-Friendly Decor Ideas For Your Home 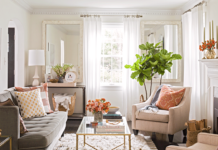 Turn Your Home Into A Cosy Bliss With These Pretty Details

Decor Ideas For The Kid’s Room

Adding A Touch Of Faith To Your Abode