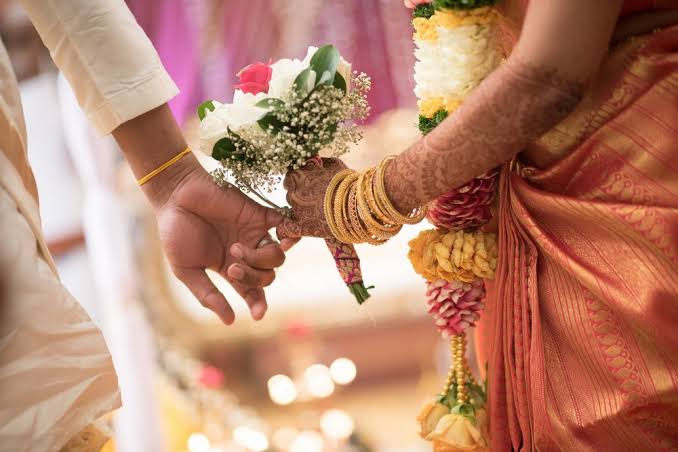 Having a career is an important part of everyone’s life now. Times have changed and the responsibility of money and career is upon every individual. Any couple needs to discuss finance before marriage today cause it becomes an integral part of your and your children future.

According to a recent poll, 70% of couples argue about money more than any other issue in their marriage. This is because many people never received the tools to handle their money effectively, or the education to make smart financial choices. Money is also incredibly personal, and binding your life (not to mention your bank account) to another person can be terrifying. 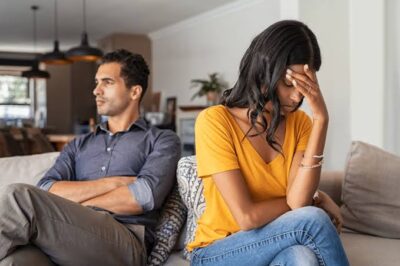 This is where Prenuptial agreements come in, they are usually prevalent in developed countries, such as the US and Australia. But in India, there are Supreme Court rulings that say any contract which has marriage as an object is null and void.

So what is a prenup?

A prenuptial agreement is a contract between two individuals who are about to get married, outlining the state of finances and personal liabilities in case the marriage fails.

Who Needs a Prenup?

Contrary to popular opinion, prenups are not just for the rich. While prenups are often used to protect the assets of a wealthy fiancé, couples of more modest means are increasingly turning to them for their purposes. 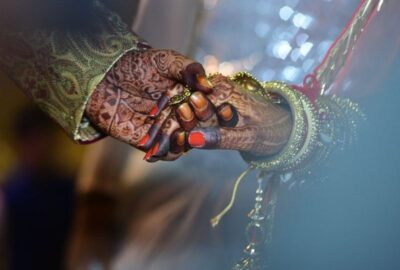 What alternatives do we have in India?

In most cases, it is the men who get affected or caught in unlawful claims and classes in India when it comes to alimony and dowry claims. In India, the main issue remains the maintenance, alimony and division of property.

Here are a few alternatives to protect the interests of spouses in cases of divorce.

Married couples who have co-owned properties and business may fave issues where these businesses and the property needs to be divided after a divorce. It is recommended that when a couple decides to enter into a business together, they should draft the contractual agreement separately as business partners rather than as a married couple. This will free them from their marital responsibility but can continue the business as partners.

People sometimes voluntarily leave their jobs/employment/business after marriage. In some marriages, the wife can misuse Such situations. In such cases, an affidavit by the wife at the time of quitting her business mentioning that she has left it voluntarily can help prevent false accusations if any.